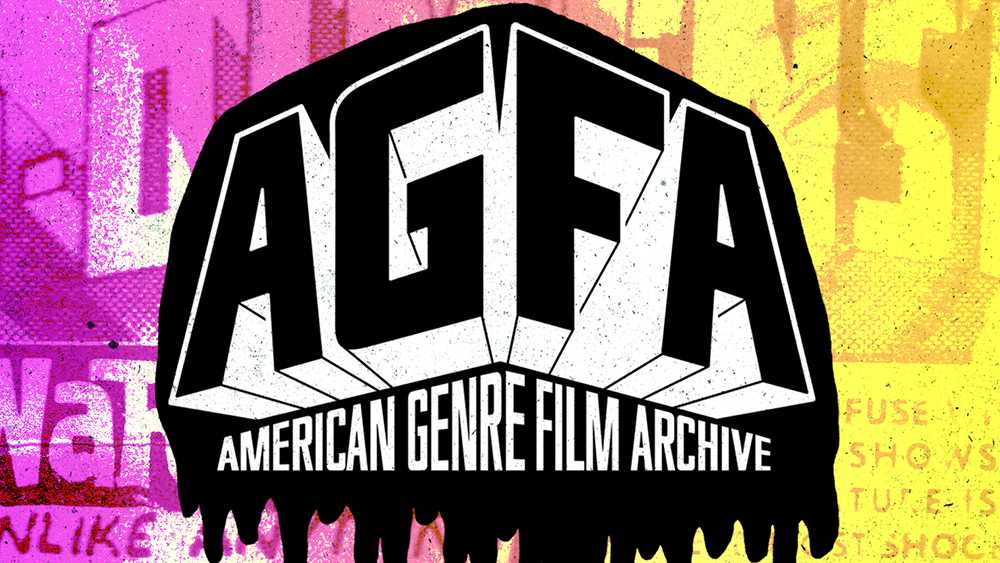 The archive announced last year that it would begin distributing titles theatrically and on home video in partnership with Seattle’s Something Weird Video. AGFA bills itself as the world’s largest non-profit genre film archive and offers 4K and 2K digitization to preserve 35mm and 16mm film.

“We are extremely excited about AGFA’s mission to expand, with our growing catalog of the best genre labels on the planet, our ability to digitize rare film prints in 4K, and the distribution of our own titles with Something Weird Video,” the AGFA director said. Joe Ziemba. “We’re making it easier than ever for exhibitors to share these films with audiences around the world as a one-stop-shop for the preservation and distribution of genre madness.”