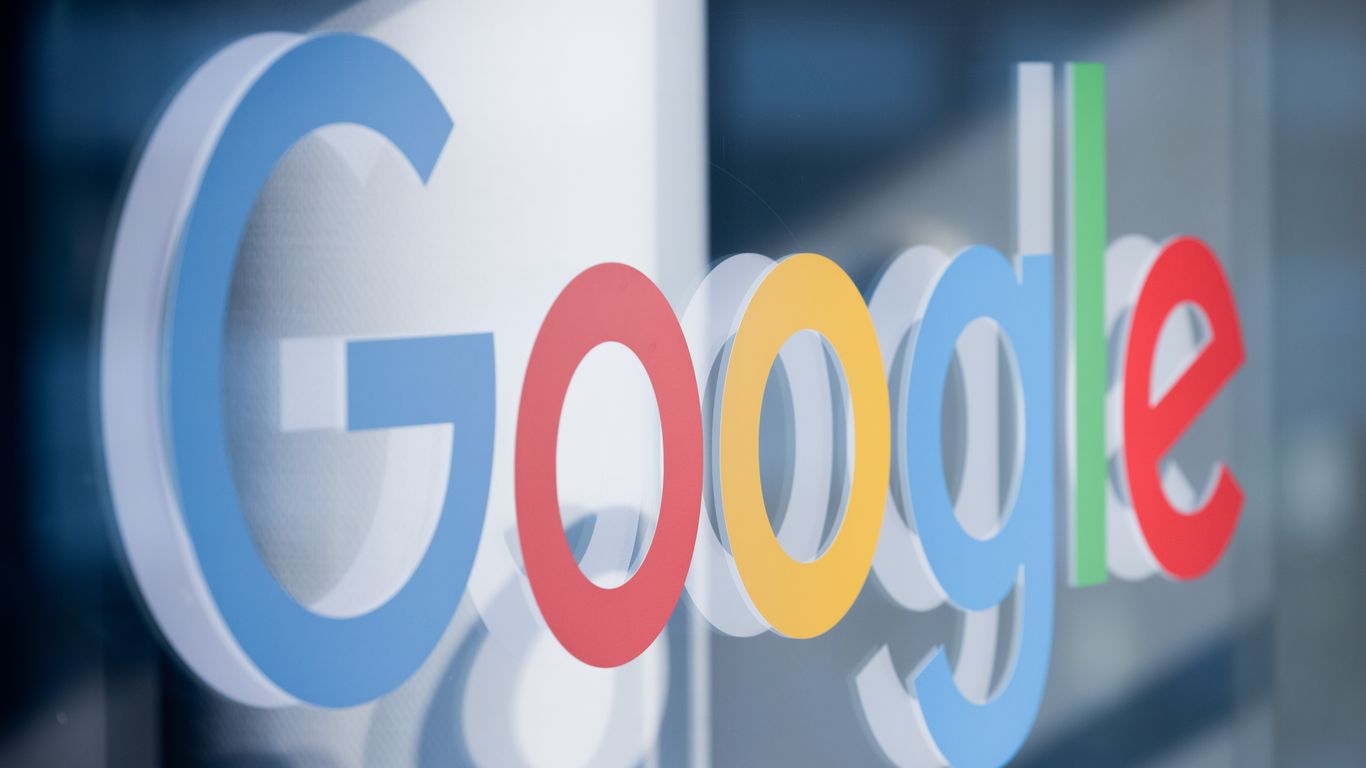 An Australian court ruled that Google was a search engine and not a publisher of a defamatory article, siding with the tech giant in a lawsuit on Wednesday morning local time.

The big picture: It’s a win for Google in a years-long libel suit in which the company argued that article hyperlinks “only communicate that something exists…and that’s the operator of the page.” Web that communicates the content to the user”.

Driving the news: George Defteros, lawyer, formerly sued Google, arguing that the publication of a 2004 article by Australian news outlet The Age about his arrest for conspiracy and incitement to murder defamed him. The charges were dropped in 2005.

What they say : “In reality, a hyperlink is merely a tool by which a person navigates to another web page,” the High Court judgment said.