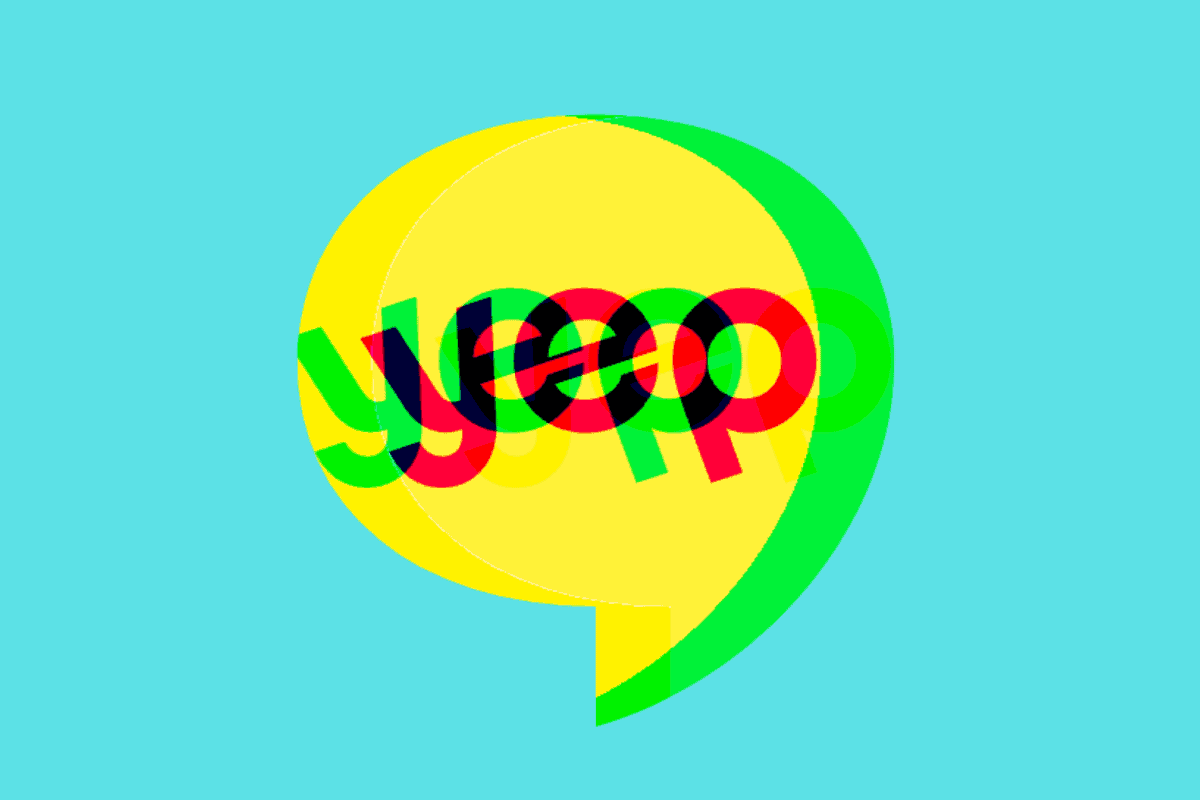 If you run a blog or website, you’ll know Ahrefs. The Singapore-based company makes one of the best SEO tools on the planet, Ahrefs. With annual revenues exceeding $100 million, the company secretly funded the development of its own search engine, Yep.

Ahrefs says he invested $60 million of his own money, meaning he used NO investment, to develop an alternative search engine to Google. Ahrefs unveiled Yep last week, confirming how the search engine works, its plans for the future, and why content creators will love it.

If you were to build a search engine from scratch, most people would leverage Google’s or Bing’s APIs and then repackage them into something a little different. What’s this DuckDuckGo does, to some extent. But that’s not the approach taken by Ahrefs. Instead, he decided to build his own search engine from scratch — to the tune of $60 million so far.

Ahrefs even runs Yep on its own custom servers. The company says it already has more than 1,000 servers up and running, storing more than 100 petabytes of data. Indeed, MO here seems to be a completely unique and distinct approach to search – one that doesn’t involve Google, Microsoft, or Amazon in any way. And that’s commendable, as well as totally ballsy.

Nobody just creates a search engine; it requires a ton of expertise, funding, and manpower. But Ahrefs is quite unique in this context. It already has its own web crawler, the AhrefsBot, which visits 8 billion web pages every 24 hours, and it uses this tool the same way Google uses its Googlebots to crawl the web. And it is this bot that will feed its search engine.

But what makes all of this even more impressive is that Ahrefs has a team of just eleven people working on this project, while Google employs tens of thousands of engineers, developers, and coders. And if that doesn’t hurt your brain, keep in mind that Yep will be available in almost every country and every language. Impressive stuff, for a spartan crew of 11.

Yep’s big USP, according to Ahrefs, is that it will pay content creators 90% of its ad revenue. That’s a HUGE number. For sites like Wikipedia, this would be chalk up potentially billions of dollars every year. If this pans out and Yep takes off, it could be a huge payday for bigger websites, as well as smaller publishers.

And if you want to quickly drive adoption of your search engine, the fastest way to do it is with money. Publishers big and small are always looking for higher ad rates and more money for impressions. If Yep can undermine Bing and Google, it will quickly become the darling of the publishing world – no one else is doing a 90% split in favor of publishers.

Creators who make search results possible deserve to receive payments for their work. We’ve seen how YouTube’s profit-sharing model has made the entire video industry prosper. By sharing advertising profits 90/10 with content authors, we want to help drive fair treatment of talent in the search industry. We do save some search data, but never in a personally identifiable way. For example, we will track the number of times a word is searched for and the position of the link that gets the most clicks. But we will not create your profile for targeted advertising.

Yep is now online you can check it here.

Richard Goodwin has worked as a technical journalist for over 10 years. He is the publisher and owner of KnowYourMobile.