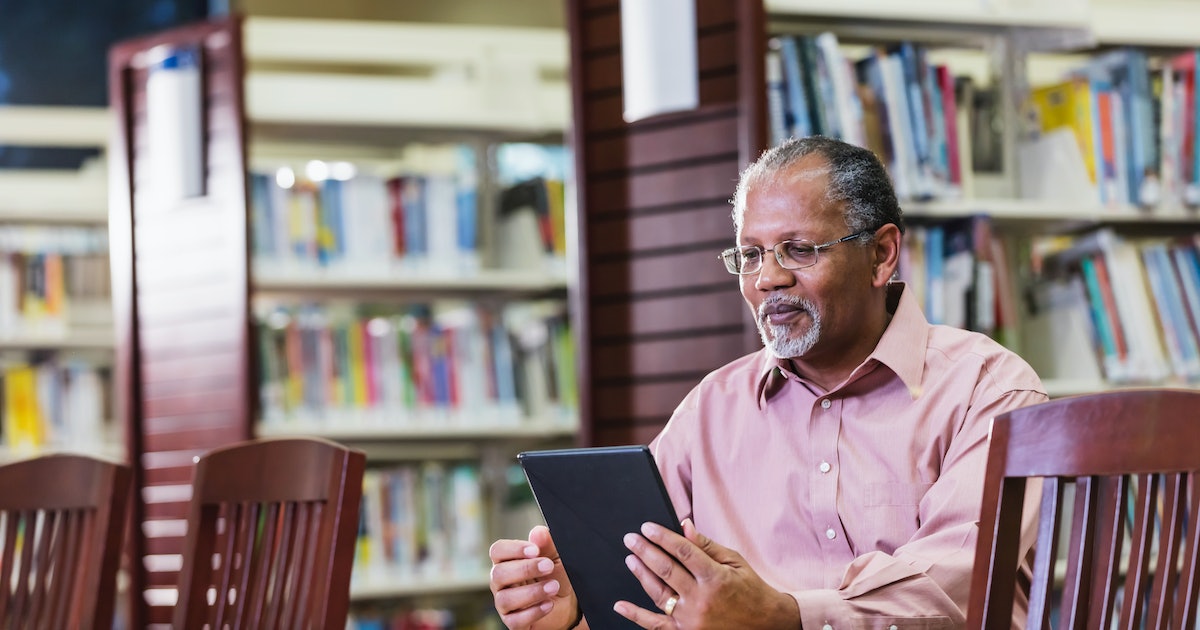 While some libraries across the United States worry about which books to ban, many others are seeing their catalogs overrun with extremely problematic titles — antivaxx ideals, Holocaust denial, white supremacy, and so on. That’s because Hoopla, a bulk e-book subscription service, has added these books to its extensive rental collection, a new survey by Motherboard revealed.

Hoopla is a service used by libraries to add large numbers of ebooks to their own collections, rather than selecting and renting each ebook individually, as services like OverDrive allow. There is a cost-benefit to this methodology, but it also takes control away from the library and places it in the hands of this third-party company. More than 8,500 public libraries in the United States, Canada, Australia and New Zealand use Hoopla.

But how Hoopla builds its wholesale rental catalog is something of a mystery, and librarians find all manner of problematic titles in circulation, including those promoting LQBTQ+ conversion therapy, anti-Semitic views and rhetoric. of white supremacy.

Easy to find – When a group of Massachusetts librarians discovered Holocaust denial e-books in their collections earlier this year, Hoopla was ready and willing to remove them. Hoopla CEO Jeff Jankowski’s response basically boils down to: oh, our publishing network put them there, and somehow they made it through the moderation system.

But Motherboard found that there are plenty of other bad apples in the Hoopla system – and you don’t even have to dig very hard to find them. Searching for terms like “abortion” and “homosexuality” revealed a number of self-published religious texts with titles like Can homosexuality be cured on the first page or two of the search results.

Supervision, please – While, yes, Hoopla has removed problematic titles brought to its attention, the whole ordeal really highlights just how little the company knows about its own collections. It’s also a bitter reminder that moderation oversight isn’t just a topic that needs to be discussed in the context of Big Tech; Small business moderation methods can have a similar impact.

Ideally, libraries would be able to manage their own e-book collections. But individual ebook licenses can be very expensive for libraries, costing much more than the same ebook for a consumer. Some lawmakers have attempted to pass legislation banning this type of price gouging, but none have succeeded.

Until meaningful laws are passed in this area, companies like Hoopla will continue to profit from libraries’ need for e-books. Librarians hope that by raising awareness of the service’s moderation issues, the company will be forced to address its shortcomings and, perhaps, open up more dialogue between library groups and Hoopla.