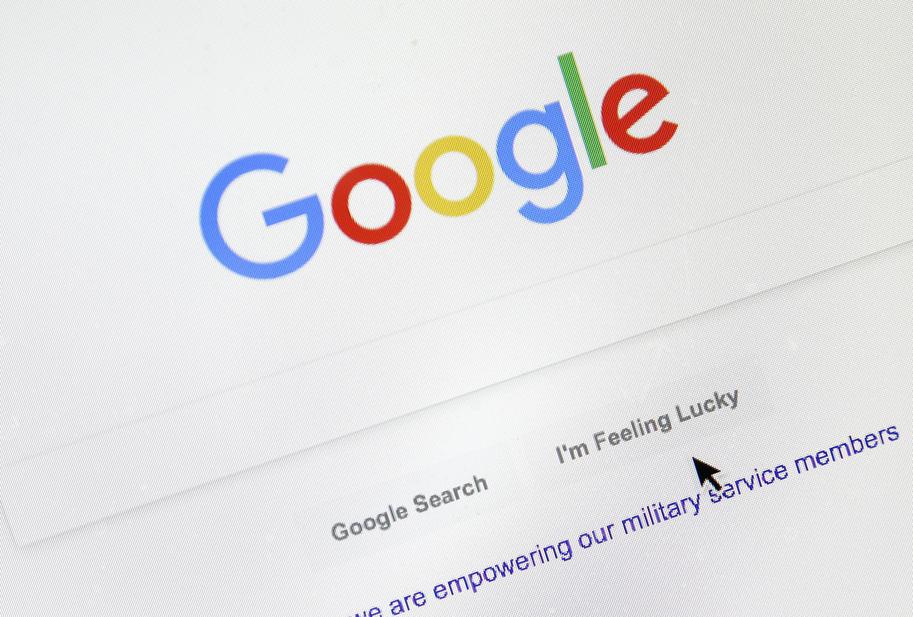 Tech-savvy digital natives may be more confident at the keyboard, but a wide range of people across generations and continents – around two-thirds – said they thought they were bombarded with false or misleading information in line every week. And not everyone treats it the same way.

It is according to a investigation conducted by YouGov with the support of Google with 8,585 people in the United States, Brazil, United Kingdom, Germany, Nigeria, India and Japan.

The report found that young people are more confident when it comes to analyzing the facts of online fiction and are much more concerned about older family members believing or sharing misinformation in the cyberspace than them.

Nearly a third of Gen Z respondents said they felt moderately confident in spotting misinformation online, compared to 29% of Gen Y and 26% of Gen X. Those numbers fell to 23 % and 19% respectively for baby boomers and members of the silent generation.

Despite this, Gen Z and Millennials were twice as likely as Baby Boomers and the Silent Generation, born just after World War II, to say they unintentionally amplify false or misleading information by online because they feel compelled to share an event quickly.

In the age of “alternative facts” and with former President Donald Trump still contesting his election defeat, nearly three-quarters of people who responded to the survey said they still believe the most important in determining whether something was true or not was whether a conclusion was supported by sources and facts.

Only 55% of respondents in responding countries said that information from a government source was the most important factor they considered when deciding whether it was true or not.

This aligns with academic research showing that author credibility is a key factor in detecting fake news. But it’s sort of a double-edged sword, because it’s increasingly easy to find sources online that twist facts to fit long-held beliefs and reinforce deep-seated confirmation biases.

Google took note of the finding and announced a series of changes to its “featured snippets”, boxes at the top of a search result that highlight information in an article that the search engine thinks is an answer. to a request.

Google said its algorithm can already figure out consensus by looking at high-quality sources on the web that agree on a certain fact, then presenting it in a search as the correct answer in a snippet.

But snippets aren’t always the best answer to a question, especially when the best information isn’t yet available, or the whistling zeros and those in the computerized brain don’t quite understand what’s being asked of them.

In a blog post, Google said: “A recent search for ‘when did snoopy assassinate Abraham Lincoln’ yielded a snippet highlighting a specific date and information about Lincoln’s assassination, but that’s clearly not the way to go. most useful to display this result.”

To work around this issue, the company said it removed featured snippets that appeared with this type of fake search queries in its latest search engine update, reducing featured snippets in these by 40%. situations.

Google said it’s also expanding reviews that appear when the search engine can’t find high-quality sources on an emerging topic and find consensus on facts. Instead, a notification may appear before the search results telling the user that there aren’t too many good sources for that search.

The company is also expanding the number of languages ​​and depth of content available in its “About This Result” feature, three dots next to the result that give users a better idea of ​​where a piece of information came from.

Of course, these features will only be useful if users use Google’s search engine to find or verify information, which not everyone does.

The survey found that Gen Zers are twice as likely as the silent generation to use a search engine to find out more about the origin of a particular message, and twice as likely as baby boomers to use reverse image searches or pull up. multiple searches and tabs to double-check information.

Chase DiFeliciantonio is a writer for the San Francisco Chronicle. Email: chase.difeliciantonio@sfchronicle.comTwitter: @ChaseDiFelice