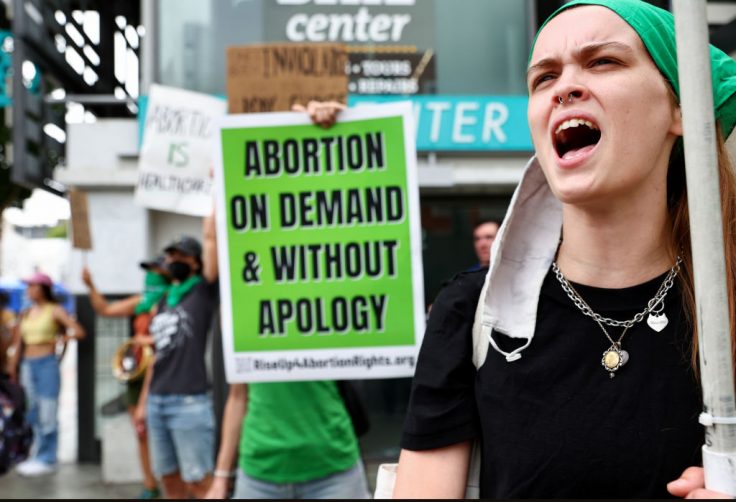 Employees at Google’s parent company are urging the search engine to remove results from pro-life crisis pregnancy centers, according to a petition sent Monday by the company’s union to Alphabet Inc. CEO Sundar Pichai.

Following the Supreme Court’s decision to overturn deer v. Wade, more than 650 Alphabet Inc. employees have signed the petition, which asks Google to remove “results from fake abortion providers” and what the union considers “misleading information” about reproductive health services. The petition also calls on Google to stop collecting user data on abortion-related searches, saying user data would be “used against them” in states that have banned or restricted abortion.

The petition, circulated by the Alphabet Workers Union, urges Google to institute data privacy controls for “health-related activities,” such as searches for “reproductive justice, gender-affirming care, and information about health.” ‘access to abortion’. This data, according to the petition, “should never be recorded, turned over to law enforcement, or treated as a crime.”

Big tech companies such as Facebook and Google have faced political challenges over data disclosure since a draft opinion from the Dobbs v. Jackson Women’s Health was disclosed in May. In June, twenty-one congressional Democrats urged Google in a letter to “limit appearance” or add “user-friendly disclaimers” to search results for pro-life pregnancy centers.

Google indicates in its Privacy Policy that he must respond to a government subpoena, court order, or search warrant, but pushes back on requests for information he deems too broad.

Google said in July that it would automatically erase visits to abortion centers from a user’s location history, the the wall street journal reported.

Alphabet executives have yet to respond to the petition.