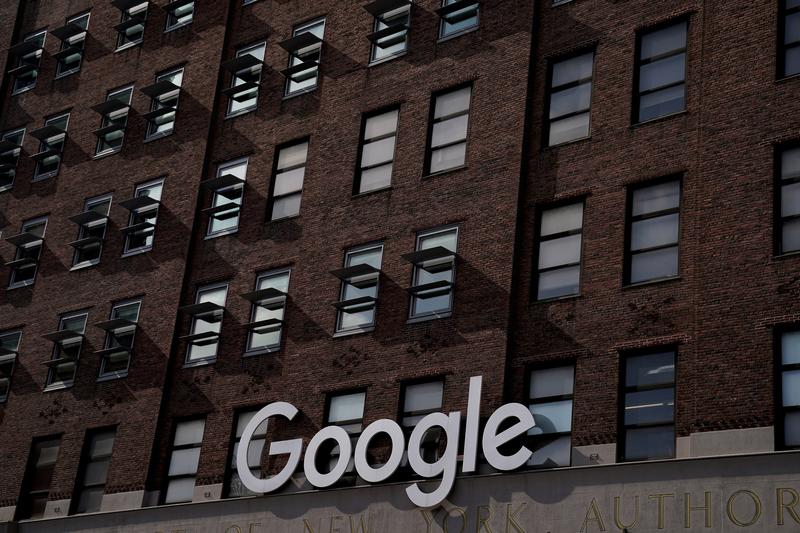 A spokeswoman for Google, a unit of Alphabet, said she could not comment because she had not yet received the complaint.

“Based on the European Commission’s 2018 decision confirming that Google breached EU antitrust rules, we are seeking compensation for damages we suffered while trying to distribute our apps and services via devices. phones with the Android operating system,” Seznam Vice President Pavel Zima said.

Google has dismissed claims that it unfairly favors its own services. He says his users aren’t locked in and the competition is just a click away on the internet.

“Android gives users unprecedented choice in deciding which apps they install, use and default to their devices, and empowers millions of app developers around the world to build successful businesses,” Google said.

Seznam said the claim, based on the period between 2011 and 2018, was sent to Google in the past few days with a 30-day deadline and he was prepared to file a civil lawsuit.

Reuters reported in November that a group of 165 companies and industry bodies had called on European Union antitrust authorities to take a tougher line against Google.