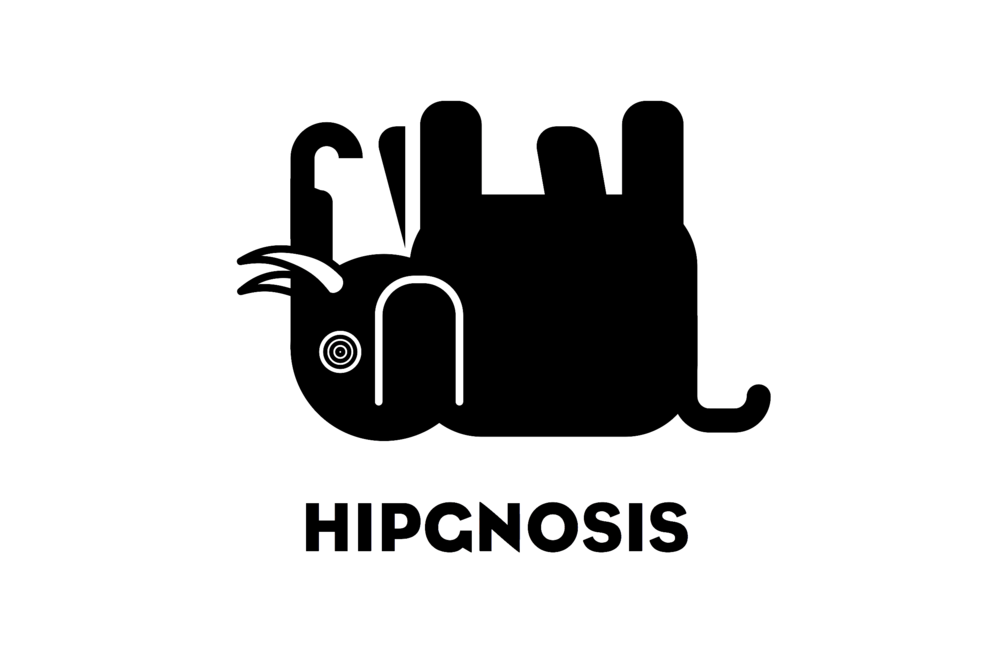 LONDON (CelebrityAccess) — Hipgnosis’ big spend on song catalogs has been pegged at around $2.7 billion. In the Hipgnosis Songs Fund’s latest set of annual results through March 31, 2022, the portfolio grew to $2.69 billion with a 9.5% like-for-like increase in value.

Gross revenue increased 24.7% to $200.4 million, due in part to catalog acquisitions during the period. Hipgnosis predicts an increase in expected revenue from emerging technology platforms as revenue begins flowing to publishers and record labels.

There was a 20% increase in synchronization licenses approved in the six months to March 31, 2022 compared to the first half of the fiscal year.

Merck Mercuriadis, CEO and Founder of Hipgnosis Song Management and Founder of Hipgnosis Songs Fund, said, “Over the past four years, we have acquired an unrivaled portfolio of some of the most successful and culturally significant songs of all time, now valued at $2.7. billion. The unique strength of our catalog is demonstrated by the 9.9% increase in operating net asset value to $1.8491 per share, as reported by our independent portfolio evaluator, and a total net asset value return of 14 .2%. This is largely due to our signature songs outpacing overall streaming market growth, particularly in the second half of 2021, which validates our investment strategy.

Hipgnosis has also signed a direct administration agreement with SACEM, which will reduce third-party administration and collection costs, as well as the time required to collect digital revenues.