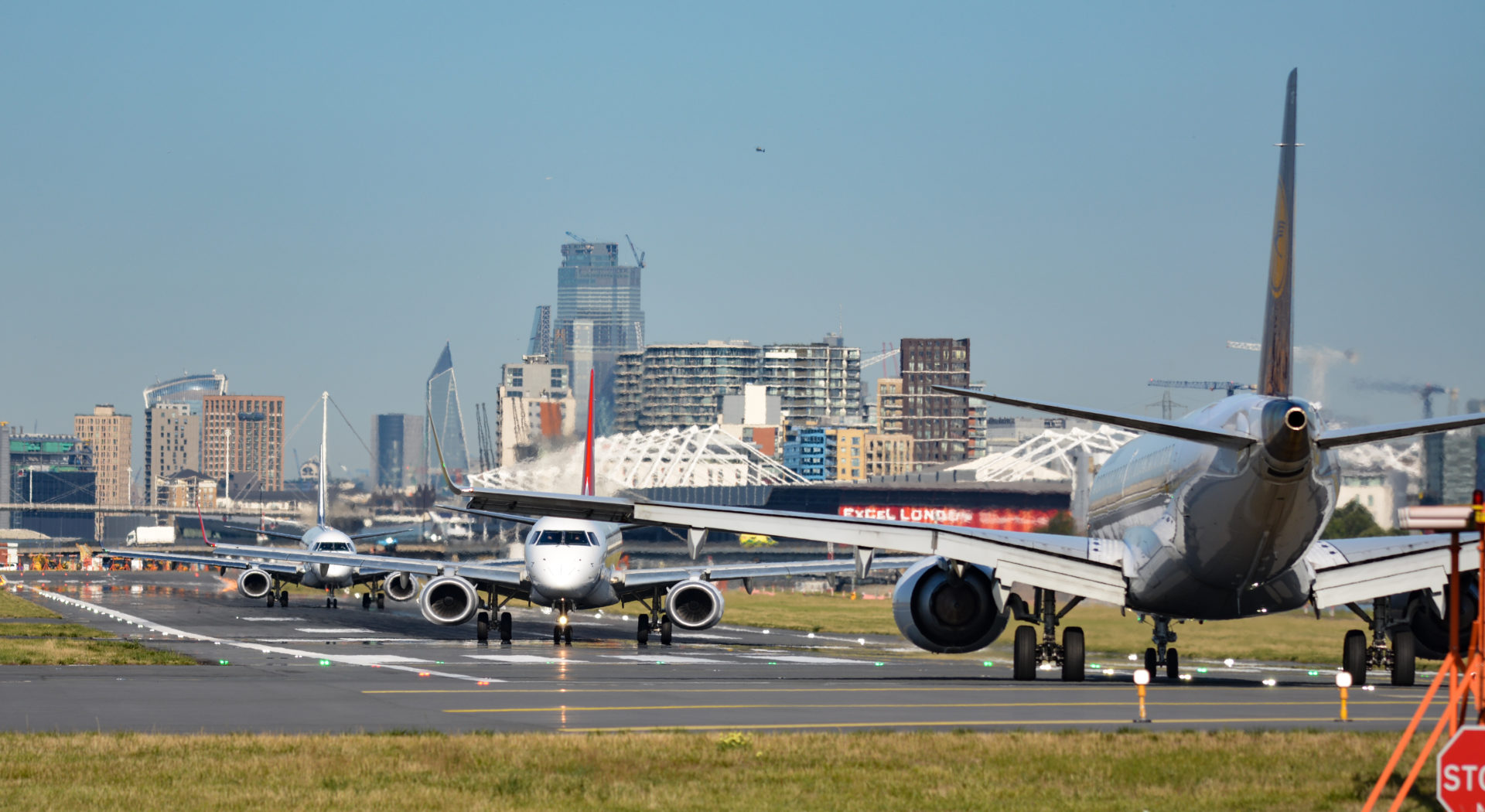 London, Manchester, Liverpool and Birmingham are among the best bookings for European holidaymakers this summer according to the hotel and flight search engine, United Kingdom which saw a 250% increase in searches for flights to the UK and a 330% increase in hotels for the first seven months of 2022.

According to the data, searches for holidays in the UK in August already exceed the same period in 2019 (the last pre-pandemic year) by more than 30%.

Tourists from Germany, Spain, France, Italy, the Netherlands and Portugal favor London, the capital of the United Kingdom, while Manchester comes second, especially for Portuguese visitors.

Away from the capital, the North West has several top search cities for Europeans, with Manchester being the second most searched city in the UK for Portuguese tourists, third for Germans, French and Dutch and fourth for Spaniards and Italians. Liverpool and Blackpool also performed well.

In the Midlands, Birmingham and Nottingham were the most popular with Spanish, French, Italian, Dutch and Portuguese tourists, with Germans the only ones not to have both in their top 10.

Bristol led the way in the South West by being the fifth most popular destination in the UK for Spaniards and Italians, seventh for Germans and French and eighth for Dutch people. Moreover, Newquay has become the sixth favorite city of the Germans and the twelfth of the Portuguese.

Scotland, Wales and Northern Ireland all had their capitals sought after by Europeans along with Edinburgh. Cardiff and Belfast were particularly popular with Germans and Italians.

Ignazio Ciarmoli, Jetcost Marketing Director, said: “Normality is here and with it come the millions of tourists who visited every summer before the pandemic. The cities of the United Kingdom remain the world’s main tourist destinations, with their cultural richness, their attractions, their coastline and their landscapes, their popular traditions, their castles, their churches and their monuments, as well as their good hotels and infrastructures which continue to develop. attract a large number of tourists. On the other hand, many Britons have also chosen national cities for their holidays, in addition to the main European cities and Spanish sun and beach destinations, where their good prices, rich gastronomy and nightlife continue to attract British tourists.