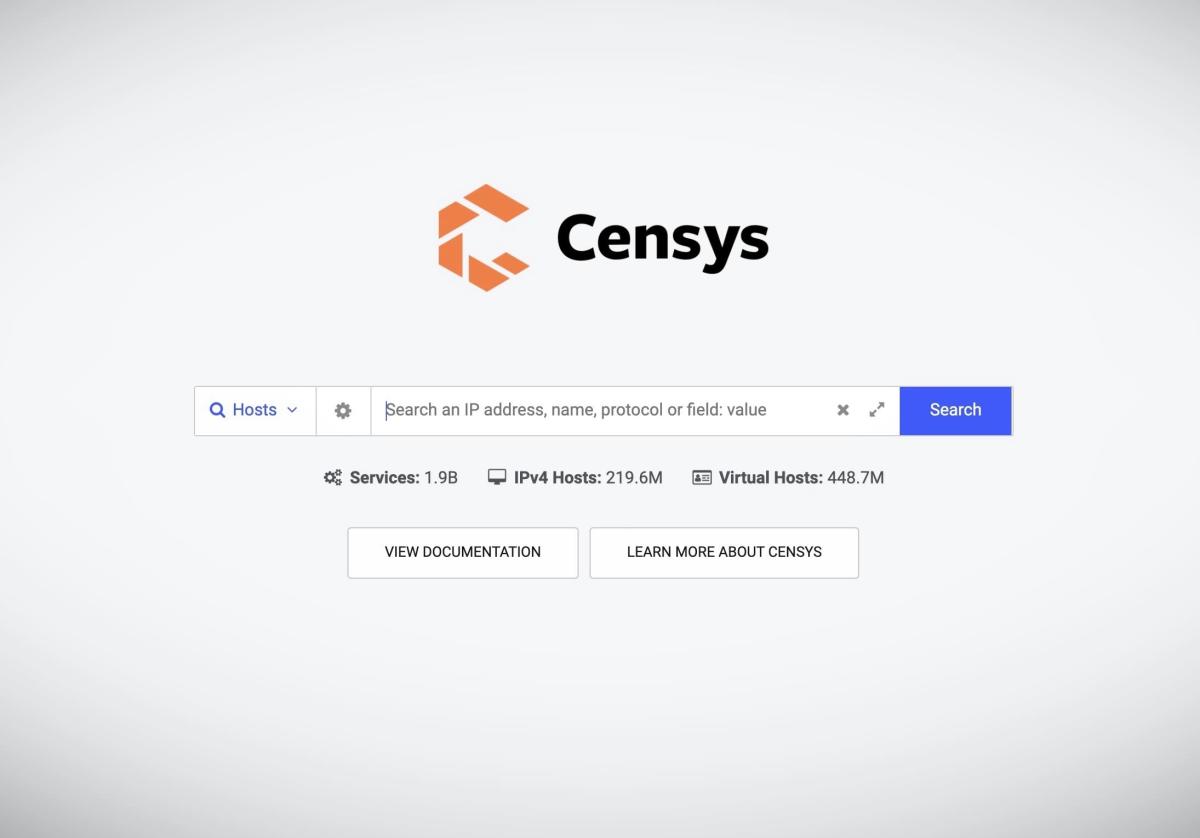 Censysa search engine for internet of things internet devices and assets, secured $35 million in Series B funding and a new CEO.

The Internet security start-up, based in the Michigan Tech Hub in Ann Arbor, which began as an open-source research project at the University of Michigan seven years ago, claims to provide a “comprehensive database” of all internet-connected devices with the goal of helping organizations locate poorly protected assets. Censys’ attack surface management platform continuously discovers and monitors companies’ Internet assets, identifying security issues and preventing oversights from becoming vulnerabilities by ensuring assets are protected on the go. integrating with existing security solutions.

The company’s Series B investment, which comes after the startup secured $15.5 million in Series A funding in August 2020was led by IntelCapital. Censys tells TechCrunch that the funds will be used to accelerate the company’s R&D, engineering, product and sales operations, particularly in Western Europe.

Additionally, Censys has appointed Brad Brooks, former CEO of OneLogin, as the new CEO. Brooks, a technology industry veteran who has worked with DocuSign, Juniper Networks and Microsoft for the past 25 years, replaces interim chief executive Lorne Groe, who returns to his role as chief financial officer and chief operating officer.

“The thing about the cloud is that it doesn’t get simpler, it gets more complex. As you put more users and more stuff on there, each is a chance of misconfiguration,” he said. “Having something constantly monitoring your environment is becoming more and more critical, and that’s what’s driving this growth right now.”