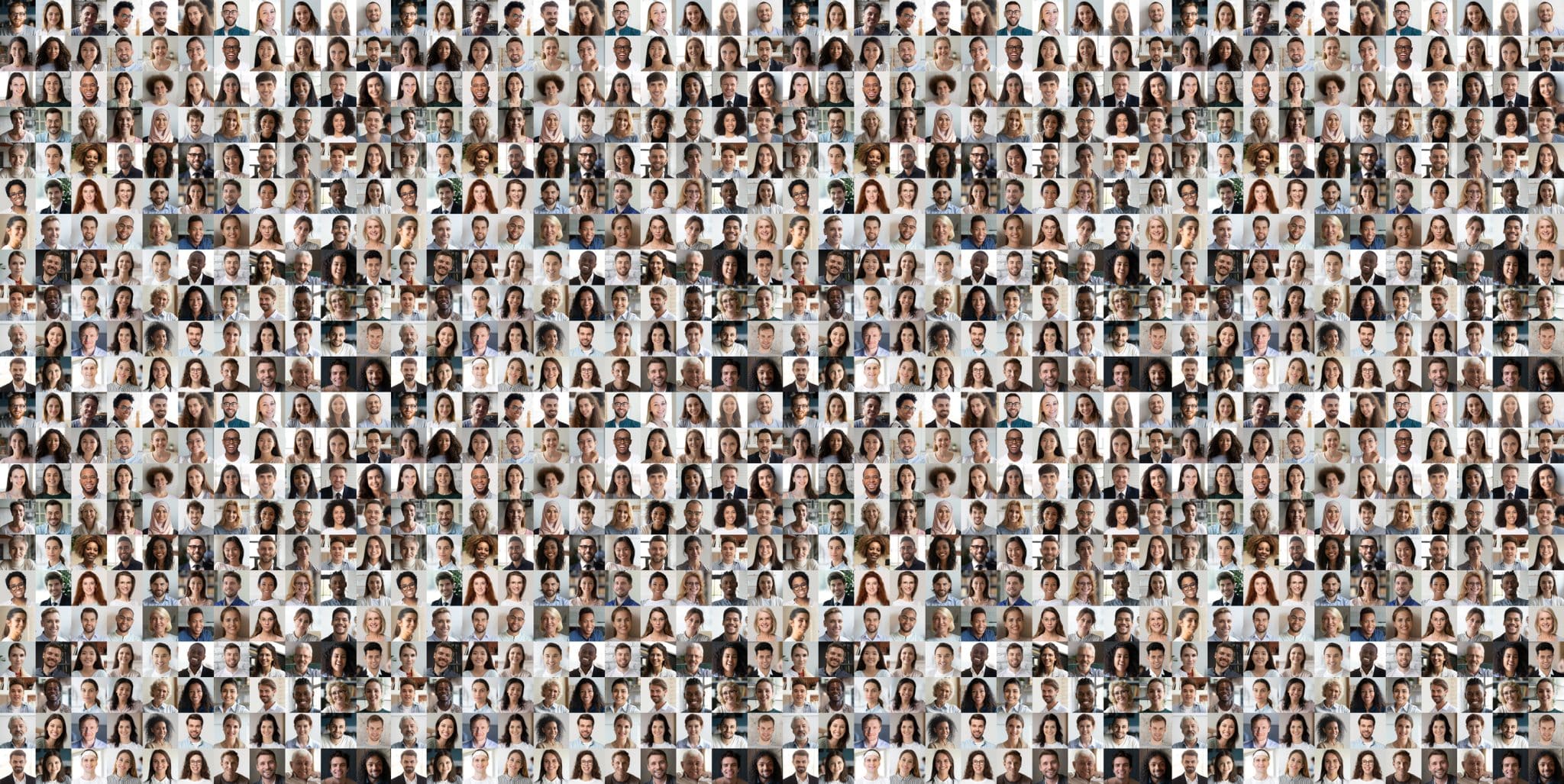 The integration of Paravision facial recognition with an enterprise-grade search function in Paravision Search supports very large databases and handles many queries at once. The software is easily configurable, Paravision says, and allows for custom sub-gallery searches. The company intends Paravision Search to handle identity verification, travel and border, government ID program and event applications.

“We’ve taken cutting-edge technology and packaged it to better meet the needs for scale, efficiency and reliability of the largest users of facial recognition, from air travel to financial services,” Benji said. Hutchinson, President and COO of Paravision. “We’re able to integrate the latest technology and thinking top-to-bottom, and of course API-driven and partner-oriented, just like our facial recognition SDKs and Docker containers.”

The company has also partnered with a Five Eyes government agency earlier this year to develop deepfake detection technology, a project that was discussed at Converge.

“Our goal is to provide a layer of trust to the physical and digital worlds to protect against malicious actors, fundamentally underpinned by an understanding of truth and reality in the presented identity,” says Joey Pritikin, Chief Product Officer at Paravision.

Paravision Streaming 7 extends the company’s computer vision AI beyond face detection to detect people and vehicles. This makes the solution more flexible for customers building perimeter security or queue analysis tools, according to the announcement.

The company also updated its Attribute SDK, part of the Identity+ platform, for analyzing things like headgear, eyewear, and masks.

Paravision says it also relies on its success in precision testing like the NIST FRVT and DHS Biometric Technology Rally to tackle new areas of computer vision AI.

“We have so many opportunities to advance science, healthcare, manufacturing, logistics, national security, agriculture and more. We believe that most applications requiring the processing, characterization and understanding of visual information can benefit from Vision AI,” comments Doug Aley, CEO of Paravision.

The company also declares that any development for new markets and applications will be carried out in accordance with its Principles of AI.

Paravision’s vice president of government affairs and public policy, Bishop Garrison, argued in a recent opinion piece for Protocol that a common set of AI principles should be widely adopted by private and public institutions to build trust and align AI development with societal values.