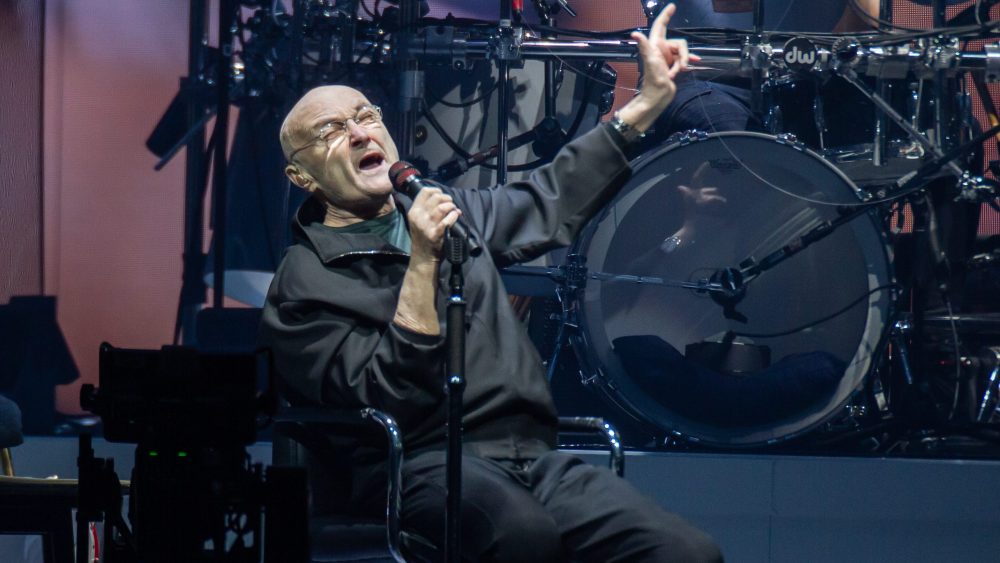 Phil Collins and fellow Genesis bandmates Tony Banks and Mike Rutherford have agreed to sell their publishing copyrights and “a mix of recorded music revenue streams” to Concord Music Group, the company confirmed to The Wall Street Journal. Sources told the publication that the deal was worth more than $300 million.

The deal includes solo material from all three, including multi-platinum solo albums by Collins and Rutherford’s band Mike & the Mechanics, which enjoyed chart success in the 1980s. The catalogs of Peter Gabriel and other alumni Genesis members were not included in the deal.

A representative of Concord tells Variety an official announcement will be made on Friday morning.

The deal is one of the biggest in an era filled with them: Bob Dylan sold his catalog of songs to Universal Music for a figure that sources say was nearly $400 million; Bruce Springsteen sold his publishing and recorded music rights to Sony for around $600 million; and artists from Stevie Nicks to Neil Young have sold varieties of musical assets for around $100 million. Pink Floyd members are reportedly seeking $400 million for their recorded music and other rights, excluding publishing.

The three members of Genesis, all in their early 60s, are in the same age group as these musicians and likely view the deal as a combination of estate planning and striking while the iron is hot as the market in Booming song catalogs are beginning to subside as higher interest rates and inflation fears take hold.

These headwinds have affected Concord’s recent attempts to gain a foothold in the market, as the company’s top executives recently said they had turned down a $5 billion acquisition offer.