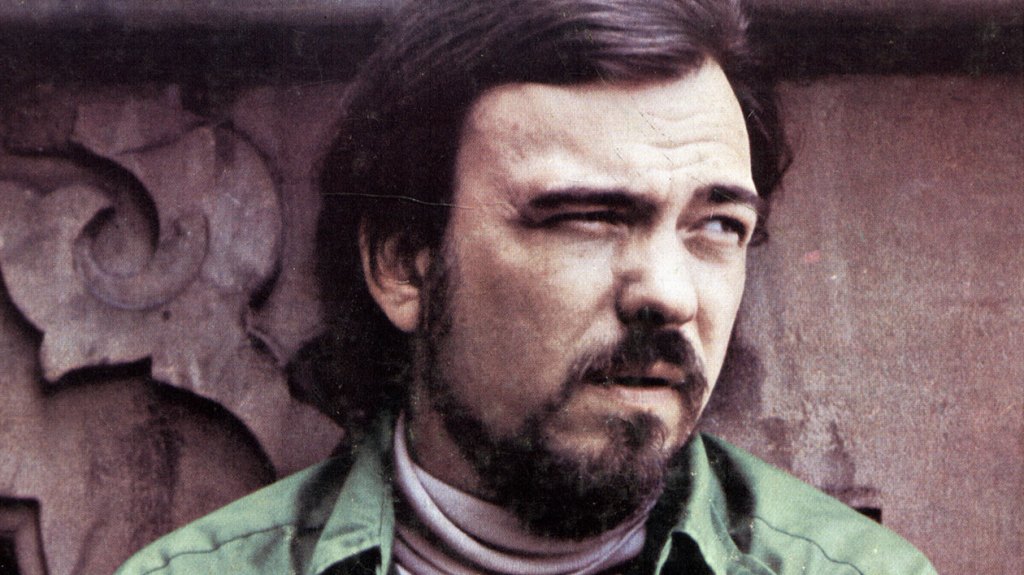 Terms of the agreement were not disclosed, but Billboard estimates that catalogs generate approximately $1.5 million in net publisher share and have a valuation of between $30 million and $35 million.

The Regent and Jewel publishing catalogs were founded by legendary music publishers Uncomfortable and Harry Bonman, brothers of legendary bandleader Benny Goodman. Gene, who is over 100 years old, along with his late brother Harry, trace their roots in music publishing to the early days of the Brill Building.

“The music industry has been wonderful to me and I’ve had the pleasure of working with some of the most wonderful writers in the world,” Gene Goodman said in a statement. “I am proud to see the catalogs pass through such creative and competent hands. I wish Larry, Amy, Ramon and the entire Primary Wave team great success in the years to come. I’m sure they’ll take Regent and Jewel to the moon.

Primary Wave has been extremely active in buying catalogs in recent months, including buying the music rights for members of Def Leppard, Alice in Chains, Toto and America, as well as Henry Mancini and Paul Rodgers of Bad Company and Free. The company also acquired stakes in the estates of James Brown, Whitney Houston and Prince.

Under the marketing tagline “Home Of Legends”, Primary Wave – which emphasizes its marketing, branding, digital strategy and licensing infrastructure – says it will leverage its platform to pursue the legacy of Regent and Jewel, especially with new timing opportunities to improve revenue and streams, while pursuing other opportunities.

“With Tin Pan Alley roots, collections of jazz, soul, R&B, surf and pop gems, and iconic holiday standards covered by artists across all genres, the Regent and Jewel catalogs are a living history of music diversity”, General of Primary Wave Council Amy Orter said in a statement about the deal. “We are truly honored to be entrusted with these great works and inspired to build on 86 years of remarkable success.”