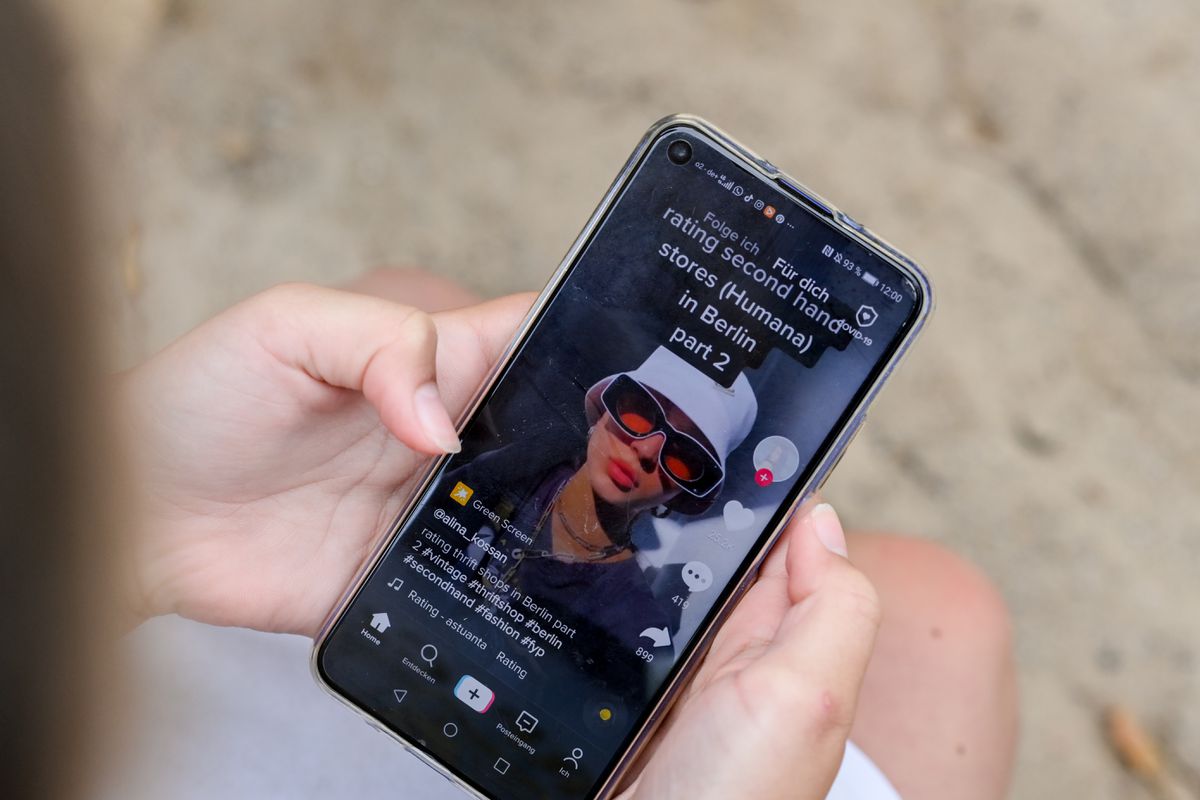 Not long ago, it looked like Google was so consolidated that it was going to be invincible. But now, Gen Zers — those born in the late 1990s and early 2000s — are turning their backs on the search engine, using TikTok as a substitute.

This trend hasn’t gone unnoticed by Google: Prabhakar Raghavan, the company’s senior vice president, acknowledged that, according to his internal studies, 40% of Gen Zers use TikTok or Instagram – rather than Google – to search for information.

“Before, whenever I had a doubt about something, I would immediately go to Google, but now I go to TikTok first, because I trust it more and because of the quality of the content. it’s only when I’m not convinced, or when I can’t find what I’m looking for, that I use Google… and the truth is that this rarely happens,” admits Rosa Rodríguez, a 22-year-old TikTok user.

Like Rodríguez, millions of other young people are turning to the Chinese platform rather than Google. They prefer TikTok, above all for the speed… but also because, rather than having to read text, a TikTok video generally summarizes the news in a few seconds.

Fátima Martínez, social media consultant and author of The TikTok Bookexplains that this platform has revolutionized everything:

“It’s a totally different generation from the previous ones. TikTok offers you one-minute videos, where they tell you something you want to know at full speed. For example, with restaurant searches, you can go to Google and find what people think and see four photos, but [on] TikTok, you see videos of people who are at the restaurant, see what they eat, how they eat it, if the environment is pretty or not… these young people are much more accustomed to all that is visual, and they are very lazy when it comes to searching for information.

However, for Ubaldo Cuesta, professor of communication at the Complutense University of Madrid, this trend is not exclusive to young people: “As the Polish philosopher Bauman said, we are moving towards liquid modernity and superficial thinking. Why is it

event? First of all because thinking is tired, looking at a photo is easier, isn’t it? It is much easier to move towards a liquid society – with constant mobility and change – than to move towards a reflective and thinking society.

Cuesta says the young people have become “what Giovanni Sartori – the Italian political scientist – calls Homo videns: the man who lives by the image”.

“The brain is fundamentally visual and reacts very well to this type of stimuli… so, like television, TikTok captures our attention very easily”, explains the professor.

While the visual element doesn’t necessarily arrive at high speed on long-form video platforms like YouTube, brevity is often the common characteristic of anything uploaded to TikTok. It’s very hard to find a 10 minute video…the most common ones are usually only a few seconds long.

Martínez thinks that “children try to run away from the real world because they don’t like it and they don’t see a future. They don’t think in terms of the future, but in the present… they’ve gotten used to everything being very fast.

According to data from software developer HubSpot, Gen Zers prefer learning new things through video rather than text or other traditional formats. Moreover, they pay attention to the content for only eight seconds on average.

For Cuesta, this has a very important relationship with Carpe Diem and seeking diversion, something educator Neil Postman wrote about in his bestselling book, fun to die for (1985), a book that criticized the general public’s addiction to amusement.

According to a study by Ofcom – the UK’s communications regulator – the three main sources of information (and not just entertainment) for young people and teenagers are currently Instagram, TikTok and YouTube. However, 19-year-old TikTok user José Luis Sanz says he continues to use the Google search engine and read about sports in print newspapers. He only uses videos for technical explanations or product reviews.

“I’m traditional,” he explains. Similarly, Sofía, a 16-year-old TikTok user, also continues to use Google to search for information.

Rodríguez explains that, unlike traditional search engines, she believes TikTok offers “immediacy and proximity to the sender.”

“[The videos] offer content with a much more understandable language, they generate more trust than a piece of text on Google – [the influencers] provide a reciprocal relationship,” she adds.

Professor Cuesta insists that there are “so many reviewers” (users who review and analyze services or products) on platforms like TikTok or YouTube “matches today’s society, which does not trusts authority or institutions more, but rather a friend. [Gen Zs] prefer someone to appear on camera to give a succinct explanation, as if it were someone they know.

Martínez notes that AI is powering content on TikTok, totally changing the mindset of users. “TikTok shows you what you want to see. It’s totally addictive and it’s designed to make you vertically scroll through videos at full speed. Google [is going to have] no choice but to adapt.