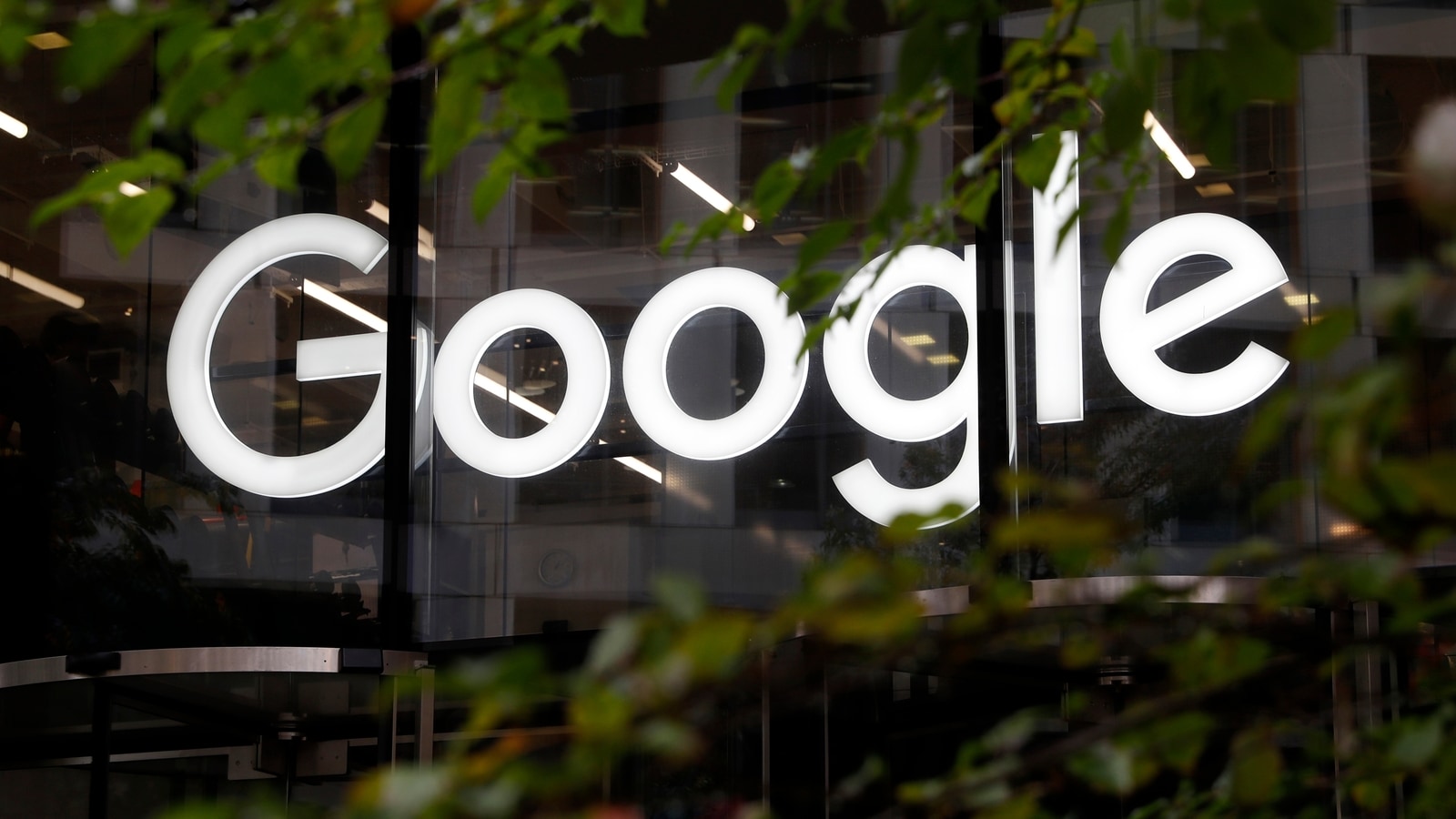 Texas has sued Google over allegations that the search engine giant illegally captures users’ biometric data without their consent, the latest in a series of lawsuits the state has brought against tech companies over online privacy.

Google, a unit of Alphabet Inc., has collected millions of biometric identifiers from Texas residents, including voiceprints and facial geometry records through products such as Google Photos and Google AssistantTexas Attorney General Ken Paxton said in a statement Thursday.

“Google’s indiscriminate collection of personal information from Texans, including highly sensitive information like biometric identifiers, will not be tolerated,” Paxton said.

One of the technologies targeted by the federal lawsuit is “photo bundling” used by Google Photos, in which the app analyzes the facial features of people captured in images uploaded to the website and then proceeds to aggregate those files. depending on the people captured in the images. This allows users to sort and find photos of a specific individual from a large image library.

The lawsuit argues that the process allows Google to capture and store biometric information of anyone in images uploaded to the platform, including users and non-users. who did not have the opportunity to consent to the collection of this data.

Texas is one of the few states with a biometric privacy law prohibiting the capture of biometric identifiers for commercial purposes without an individual’s consent. Violators can incur up to $25,000 in penalties for each violation.

In addition to the relevant civil penalties, Paxton is seeking a temporary injunction to restrain Google from continuing to collect the data in question.