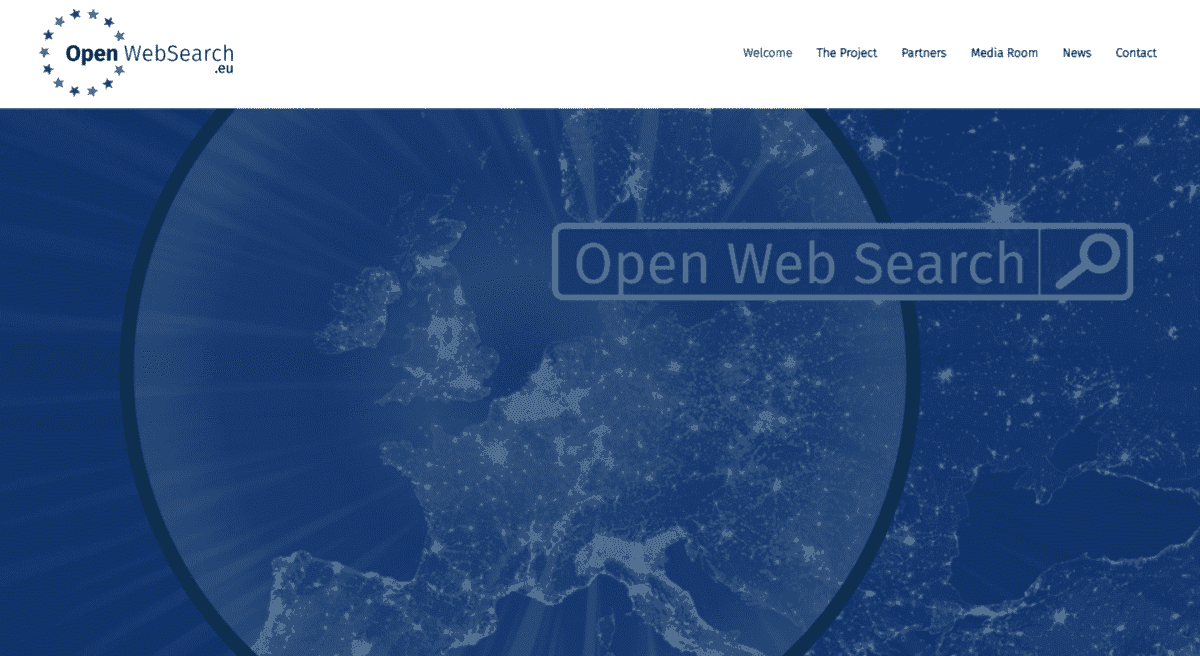 Google Search is perhaps the most popular and widely used search engine in the world. So, when there is proliferation of search engines, it certainly affects Google’s business. According to recent reports, the EU may soon have its own open search engine. Not so long ago, 14 research and computing centers in 7 countries of the European Union have announced the launch of the Open Web Research Project (OpenWebSearch). This new project aims to build The future European web search engine. Although we think this project is coming “soon”, the launch date of the search engine is unknown. The project was developed from the Horizon Research and Innovation of the European Union. The plan has so far received 8.5 million euros in financing.

The EU search engine will be free, open and fair

According to reports, the project aims to help people gain free, open and fair access to information. He also seeks to create an open European Internet research infrastructure based on European values ​​and jurisdictions. JThe project’s official website said that currently web searches are still dominated by some big tech companies. Thus, free, fair and transparent access to information as a public good is no longer under public control.

Gizchina News of the week 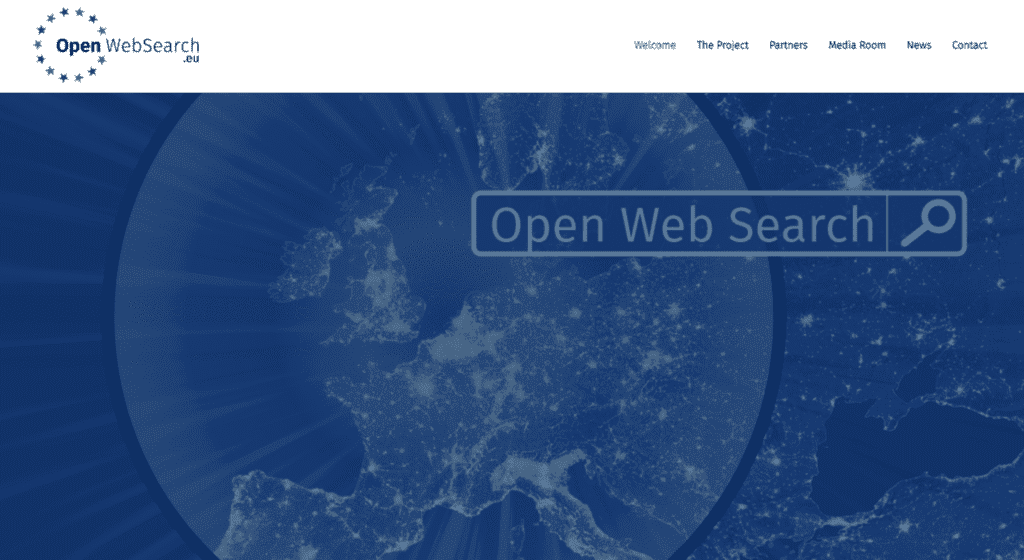 Over the next three years, the researchers will develop the core of the European Open Web Index (OWI). This will serve as a basis for further internet research in Europe. In addition, the project will lay the foundations for an open and scalable European Web-Based Search and Analysis Infrastructure (OWSAI). It will be based on European values, principles, legislation and standards.

The planned infrastructure will restore an open market for people-centric search engines. It will also contribute to European independence in terms of web browsing and research. In addition, the European search engine allow European researchers to use the web freely. It will also allow innovators and businesses to systematically use the web as a business and innovation resource.