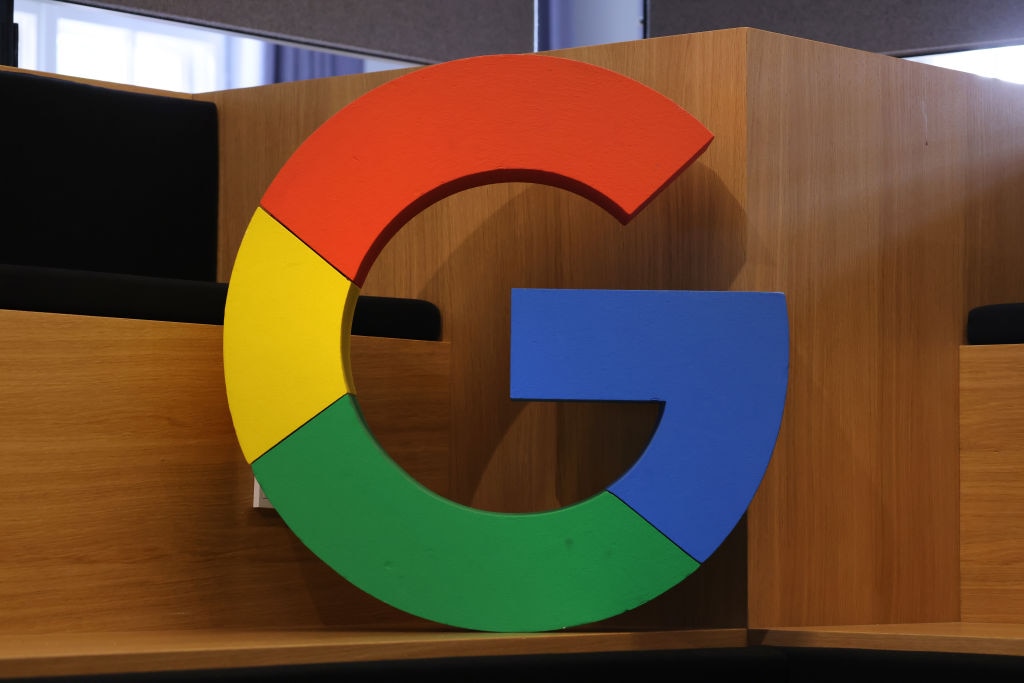 Price comparison firm PriceRunner, which is set to be taken over by Swedish fintech Klarna, said it was suing Alphabet-owned Google this morning for around 2.1 billion euros (1, £8 billion), after accusing the search engine of manipulating search results.

The lawsuit is accompanied by a wave of lawsuits against Google in recent years. In November, the tech giant lost an appeal against a €2.42bn (£2.04bn) fine it received in 2017, which found that using its own comparison shopping service gave it an unfair advantage over its smaller European rivals.

PriceRunner’s lawsuit seeks to make Google pay compensation for the company’s lost profits in the UK since 2008, and in Sweden and Denmark since 2013.

“They are still abusing the market to a very large extent and have changed almost nothing,” managing director Mikael Lindahl of Sweden’s PriceRunner told Reuters.

He added that the company was ready to fight for many years, securing tens of millions of euros in external funding to push the case forward.
A Google spokesperson has previously said it will defend itself in court against the claims.

Just last week, Alphabet defied analyst expectations for quarterly revenue, hitting $75.33bn (£55.69bn). The results are largely due to the large online ad spend of many companies in the run up to Christmas. Alphabet generates more revenue from online advertisements than any other company.