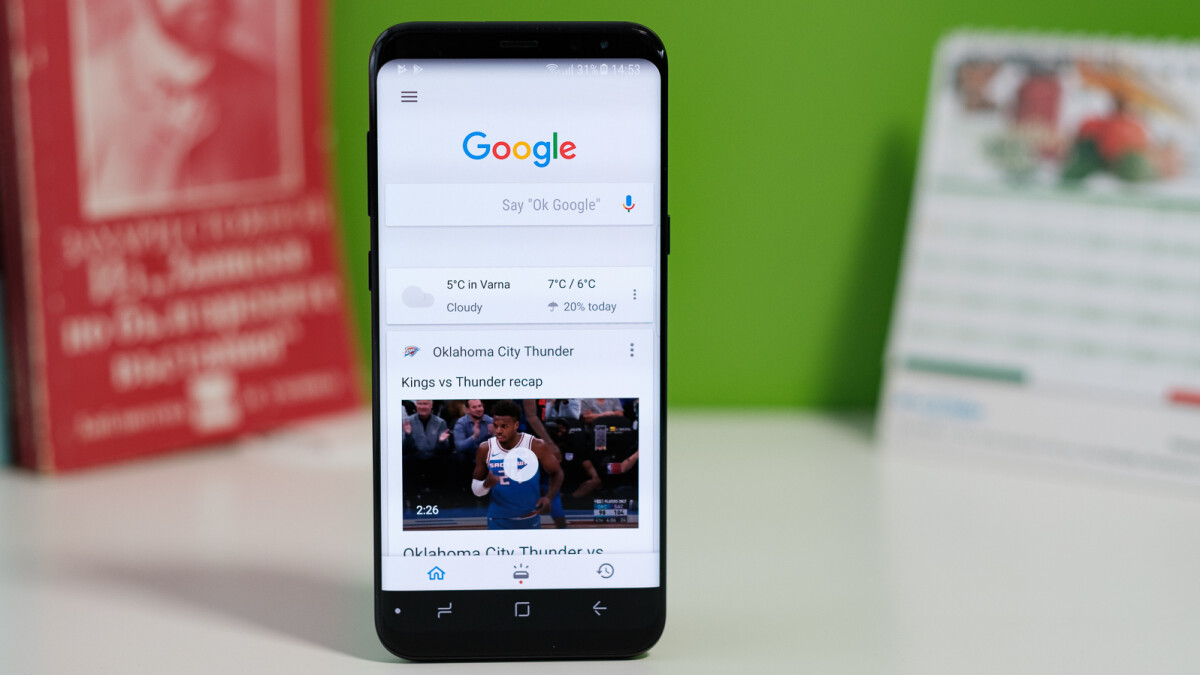 Google and other tech giants have come under scrutiny in recent years by many countries for anti-competitive practices. Now, ZDNet Reports that Australia reiterates its call for Google to include other search options on Android in a separate screen.

The Australian Competition and Consumer Commission (ACCC) found that more than a third of Android users don’t know how to change the default browser on their smartphone. As a result, the entity wants Google to include a screen dedicated to choosing your search engine on Android.

The ACCC finds that Google dominates the online search market and has therefore harmed competition and consumers, so it is calling on the search giant to include a mandatory search engine “choice screen” that will allow people to easily choose the search engine they want to use on Android.

This “choice screen” will be a configuration page that should present users with a number of possible search engines to use, instead of just sending them to a predefined default search engine. This way, users can make an informed choice on how they want to proceed. It could also help Google’s competitors grow. In particular, users will have more options to choose search engines and also take into account privacy and how personal data is collected and used. The request to include a “choice screen” on Android was published as part of the Commission’s third interim reportwhich focused on dominating the Google search market.

Additionally, the ACCC states in the report that Google currently owns 94% of the online search market, and this high percentage is mainly due to Google Search being the default search engine for Google Chrome and Apple Safari. Chrome and Safari currently have a combined browser market share of over 80% on desktop and almost 90% on mobile devices.

The report also points out that Google’s royalty payments that the company pays to Mozilla for having Google Search as its default search engine have contributed more than 90% of Mozilla’s annual global Firefox revenue.

The problem with market dominance and control is that it makes the field less innovative, while the different services have limited reach. For example, services that collect minimal data and emphasize privacy such as DuckDuckGo or Brave have limited reach. The concept of “screen choice” isn’t entirely new, as Google implemented the measure two years ago for new Android devices in some European countries due to European Union regulations.

However, the ACCC finds the EU solution with “limited impact” due to its design and the fact that it only applies to new devices.

The ACCC said the measure should initially apply to new and existing Android mobile devices across all search access points on those mobile devices, and should include the ban for a search results provider. linking or bundling research services with other goods or services.

According to the report, less than a third of respondents to the ACCC’s 2021 consumer survey were aware of privacy-focused search engines and browsers, while 70% felt concerned through the collection of personal data and information by browsers and search engines. Additionally, 35% of survey participants did not know or did not know how to change the default browser on their smartphone.