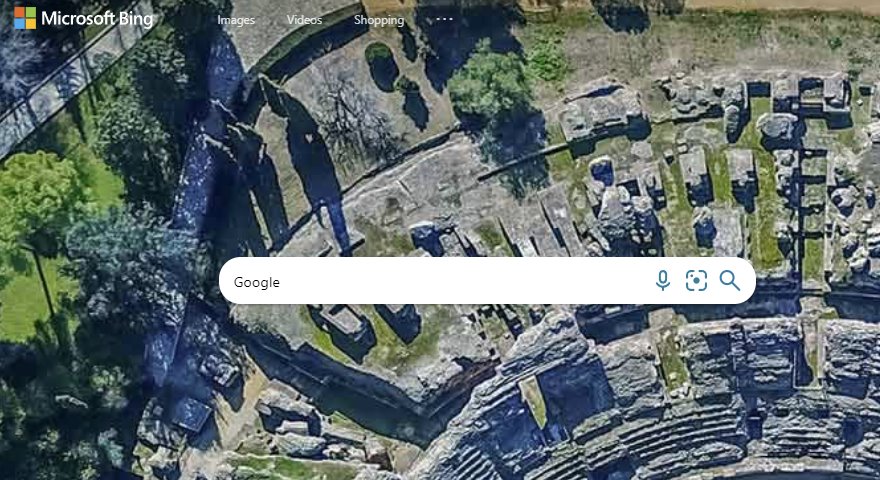 Although it is as effective as the default search engine for Windows and the Edge internet browser, I don’t think it would be unfair to say that very few people actually use “Bing”. With an estimated market share of just 2.71%, despite Microsoft’s best efforts to pitch it as a solid alternative to Google, the result is that people don’t use it because, frankly, it’s a bit shit!

In something that points out this fact in a rather embarrassing way, however, following a report via Kotakuit has been revealed that the most searched word on the “Bing” search engine is actually “Google”… Oof!

Google is currently in the midst of a legal tussle with the European Union after a 2018 ruling fined the tech giant $5 billion for allegedly exploiting the platform to crush any competition and, for all intents and purposes, create a monopoly. As part of their appeal, Google said that rather than deliberately trying to crush their opposition, people are using their search engine because, quite simply, they like it.

And in rather clumsy evidence to back this up, Google presented data that on arguably the largest alternative platform “Bing”, “Google” is the most common search request made by users.

Now is that surprising? No of course not. It is, however, the technical equivalent of seeing a friend with a huge pimple on their nose and deciding, rather vocally, to point it out to the world. We all know it’s there, but you don’t mention anything largely out of politeness!

What do we think?

Despite what you might think of Google as a company, it’s hard to deny that their search engine is probably the best currently available online. I mean, let’s be honest, the vast majority of you reading this are probably using this as a go-to platform for a quick generic internet search. – So while this is clearly an exceptionally clumsy piece of evidence coming at Microsoft’s expense, I think it would be hard to argue that it is not convincing evidence. Not that Google has created a monopoly or not, but simply a monopoly that highlights that, on the whole, people think their search engine is good.

What do you think? – Let us know in the comments!