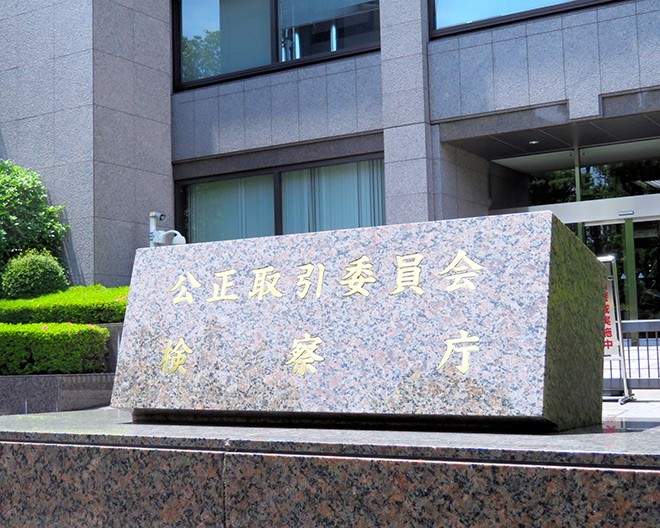 Japan’s Fair Trade Commission will launch a fact-finding investigation into major digital news distribution platforms, including Google and Yahoo, over suspicions they used their full weight to secure contracts unfavorable to news outlets.

The trade watchdog is expected to make a series of proposals to improve the situation for media companies in its report. But they are not legally binding.

According to its Nov. 16 announcement, the survey will cover Google and Yahoo, the search giants to which media organizations provide their content for free or for a fee. It will also cover other big players in the digital news ecosystem, including social media company LINE and aggregators SmartNews and Gunosy.

The commission plans to send questionnaires to around 300 companies, including newspapers, magazine publishers and TV stations. He will also question the managers of the digital platforms in question.

The FTC plans to say in its planned report that digital platforms are violating anti-monopoly law by abusing their dominant trading positions.

“We can make more substantive proposals if we find that their practices break the law,” a commission official said.

In February last year, the FTC found ambiguous standards for calculating online ad distribution fees, as well as how advertorials were delivered, and called for more clarity.

The commission decided to conduct a new study focusing on the platforms’ news services after concluding that these platforms showed little sign of improvement in their responses.

The FTC investigation follows efforts by other countries to get digital platforms to pay fairer prices for the content they distribute.

The EU has updated its copyright regulations in recent years to better protect media companies and their content.

Last year Australia passed a law requiring digital platforms to pay news companies for linking to their content in search results and news feeds. A similar bill was submitted to the US Congress last year.