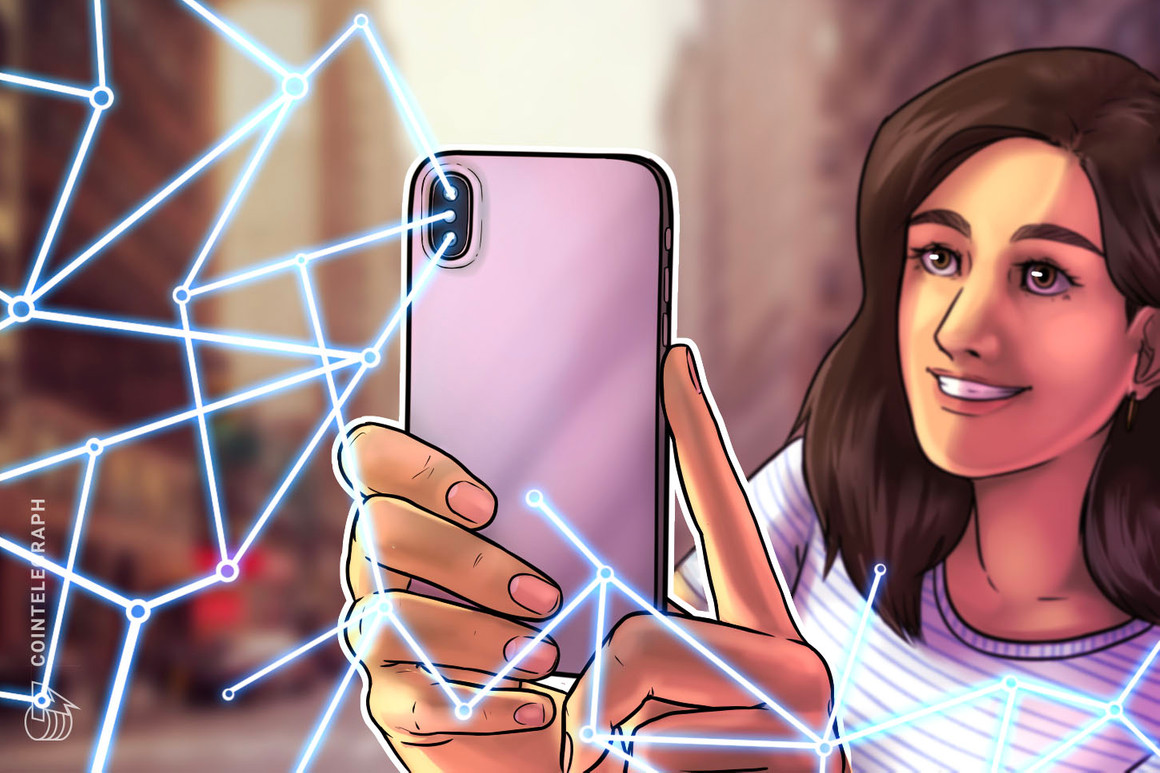 From September 1, decentralized search engine Presearch will be listed as the default option on all new and reset devices sold in the UK and Europe, a move that could erode Google’s dominance in the search engine market. .

Google’s decision to list Presearch as the default browser option follows a long legal battle with the European Commission over accusations that the tech company used Android to consolidate its search engine dominance. In 2018, the European Commission’s antitrust regulator fined Google a record 4.24 billion euros for unfairly limiting competition on smartphone operating systems. In 2019, Google noted it will allow search engine rivals to compete for free on Android devices.

Presearch’s private and decentralized search engine option will now be listed on Android devices alongside several other eligible search engines across Europe. Although search engines are listed randomly, Presearch may appear differently depending on the user’s location. Regardless of location or device, Presearch can be accessed on desktop or smartphone by downloading the app through Google Play or the App Store.

Presearch processes over one million searches per day from over 2.3 million registered users. The company said daily searches have increased by more than 300% since January 2021. All search engine requests are handled by Presearch node operators, who earn rewards through Ethereum-based PRE tokens.

PRE tokens are listed on CoinMarketCap and are currently trading under 5 cents. The project has a total market capitalization of nearly $17 million.

Related: Blockchain technology can change the world, and not just through crypto