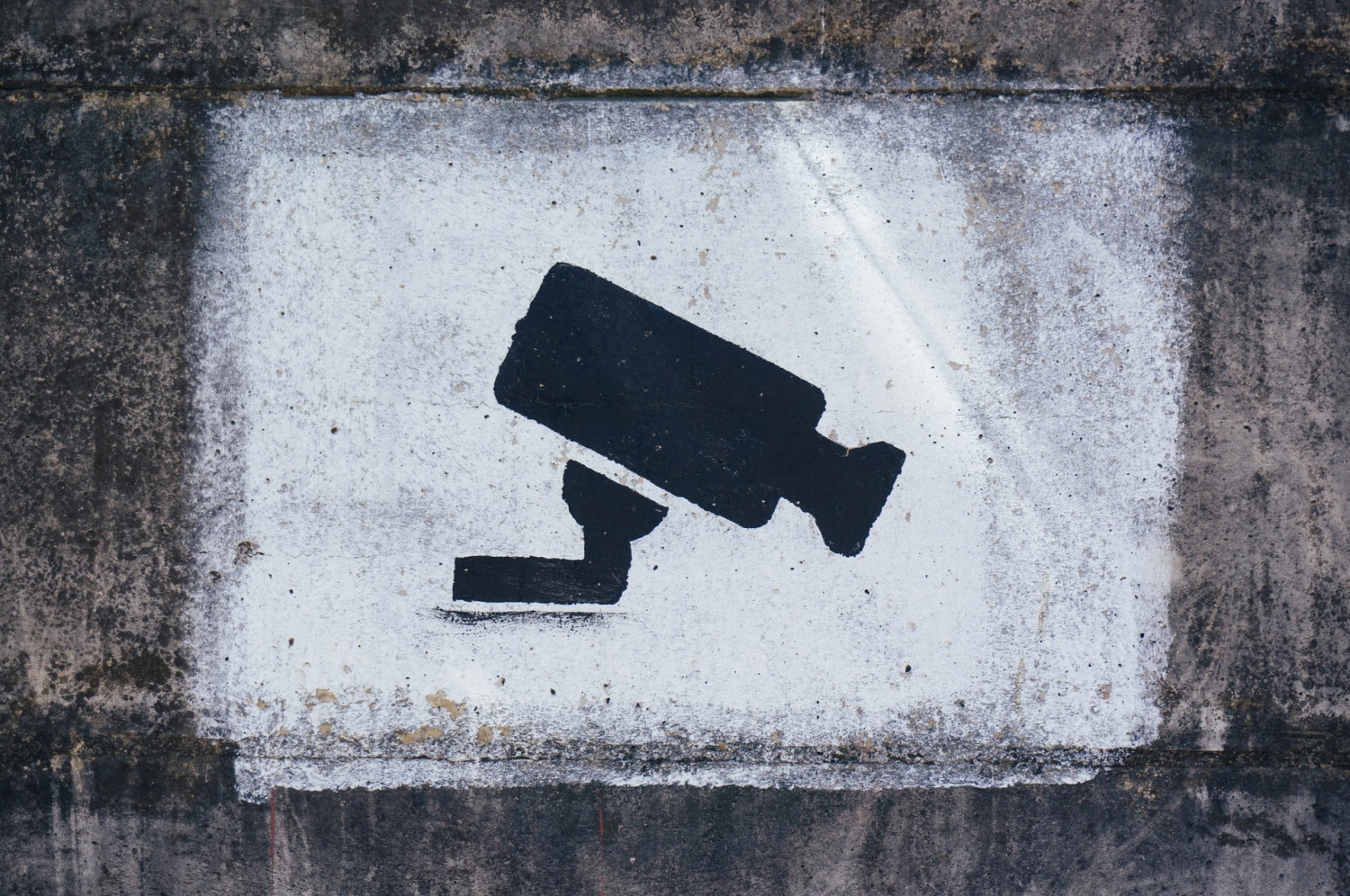 The DuckDuckGo search engine aims to provide additional anonymity to users on Android apps. The company plans to block Android apps from tracking users while using their devices.

According to the story of Wired, the latest update from the privacy-focused tech company promises to block invasive data harvesting happening on users’ phones. The update says the invasive data collection happens “across your entire phone.”

DuckDuckGo plans to provide a solution to the app tracking issue on Android devices. The company took to Twitter to announce that they are launching their own app tracking protection for Android.

According to a tweet from DuckDuckGo, App Tracking Protection for Android is currently still in beta mode. Tracking Protection is a new feature in their app that allows users to block third-party trackers like Facebook and Google that are already hiding in other apps.

In late April, Apple decided to introduce the company’s App Tracking Transparency Tools that shook up the entire advertising industry. iPhone and iPad owners could now block apps from tracking their behavior and using user data for personalized company advertising.

How much was lost due to Apple’s update?

After this particular move, a number of users decided not to allow advertisers to take their information, leaving them in the dark. To this, advertisers responded by cutting spending on Facebook, Snap, Twitter and YouTube to divert their budget elsewhere.

Most advertisers have decided to direct their investments towards Android phone users or Apple’s advertising business. Facebook COO Sheryl Sandberg said the changes to the iPhone would mean the accuracy of the company’s ad targeting would decrease.

This, in turn, would also increase the total cost of generating results for their advertisers. Sheryl Sandberg said the new restrictions made it harder to measure the results of their ads.

One particular ad tech company, Lotame, whose clients include McClatchy and The Weather Company, estimated that the four tech platforms actually lost a combined 12% of their revenue in the third and fourth quarters. The estimate indicates that the loss of revenue could amount to 9.85 billion dollars. Facebook lost the most due to company size.

At the moment, DuckDuckGo’s user tracking solution is still in beta and is expected to launch in the future. The only option for users is to join the waiting list on the official site. The app can be downloaded on Android and needs to be activated before users can use it once launched.

Related article: Emotet Botnet Returns | Researchers say it was once the “world’s most dangerous malware”

Written by Urian B.