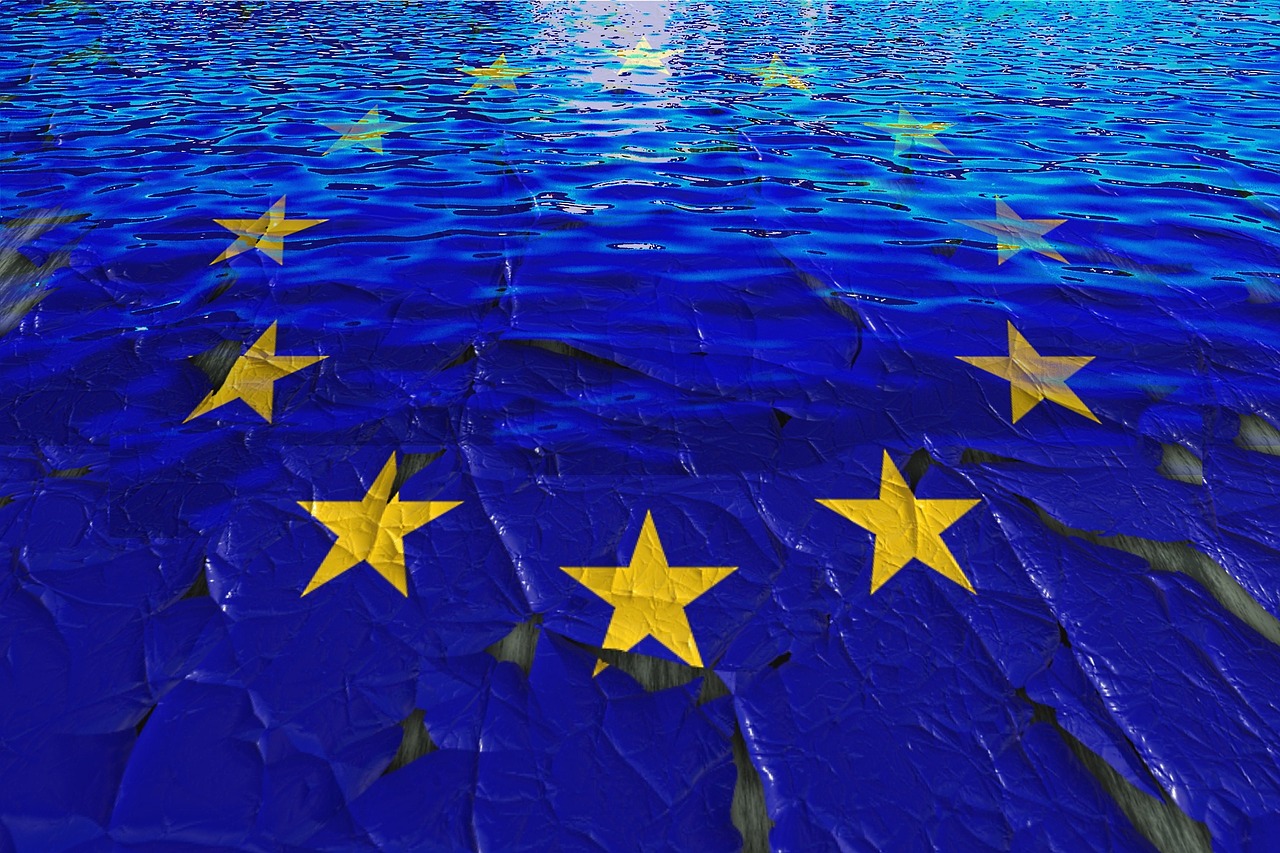 Google has lost its appeal to overturn a record antitrust fine, after a European court largely upheld the European Commission’s ruling that the company abused its dominant market position by imposing illegal restrictions on device makers. Android devices to consolidate the position of its search engine.

The fine was reduced slightly from €4.343 billion to €4.125 billion, but remains the largest antitrust fine ever imposed by the European Commission.

The case was brought after the European Commission accused Google of acting illegally because it forced Android handset makers to pre-install its own Google Search and Chrome browser as a condition for them to offer access to its Play App Store. Much of the problem being that Google derives a significant portion of its revenue from search-based advertising, which meant it had an incentive to pursue greater market dominance.

Payments were made to major manufacturers and mobile network operators to exclusively pre-install apps on devices. Google has since changed its terms.

And although users during this period still had the choice to download alternative search engines and browsers, the European Commission said in 2018 that only 1% of users had done so for search and 10% the had done for navigation.

The General Court of the European Union today agreed with the European Commission that pre-installations could give rise to ‘status quo bias’, as users tend to use the applications made available to them on their devices and this advantage could not be outweighed by Google’s rivals.

Delivering its judgment on the case, the Court said:

The General Court largely confirms the Commission’s decision that Google imposed unlawful restrictions on manufacturers of Android mobile devices and mobile network operators in order to consolidate the dominant position of its search engine.

Google said it was disappointed with the decision and that the Android operating system gave users more choice, not less.

The European Consumer Organization (BEUC) welcomed the decision of the EU General Court, and its Director General Monique Goyens said:

Today’s decision by the Court of First Instance on Google’s Android practices is crucial as it confirms that European consumers should have a meaningful choice between search engines and browsers on their phones and tablets. The court ruling clarifies that Google cannot abuse its market power to unfairly exclude competitors through a complex and illegal web of restrictions and requirements imposed on phone manufacturers. The shutdown will help ensure that consumers can benefit from a more open and innovative digital environment.

Google’s restrictions have hurt millions of European consumers by depriving them of real choice and innovation for a decade. In practice, many European consumers had no choice but to use Google’s search engine and Google’s Chrome browser on their mobile devices. If they preferred, for example, to use more innovative and privacy-friendly services, Google’s restrictions prevented them from doing so.

The European Commission’s success in this case is particularly significant as the EU seeks to take a stand against the role of US tech giants in European economies and society. EU Internal Market Commissioner Thierry Breton recently outlined the EU’s vision for playing a more “assertive” role. Breton said:

More confidence, secondly, in our ability to set our own rules of the game. I firmly believe that if we are to lead the technological race that is unfolding, we must set our own rules and standards, not just accept the choices of others.

I assure you, my approach will always be to regulate as little as possible, as much as necessary. But if we remain an open continent, it must be on our terms, with us in charge.

Looks like the writing is on the wall for Google here, but what will be more interesting is whether this gives the European Commission confidence to pursue other high-profile cases against tech giants in the States -United. There are a plethora of tangled issues in the EU regarding privacy and data protection, as well as market dominance, which could come into play over the next few years as the Union continues to play its part” affirmative”.