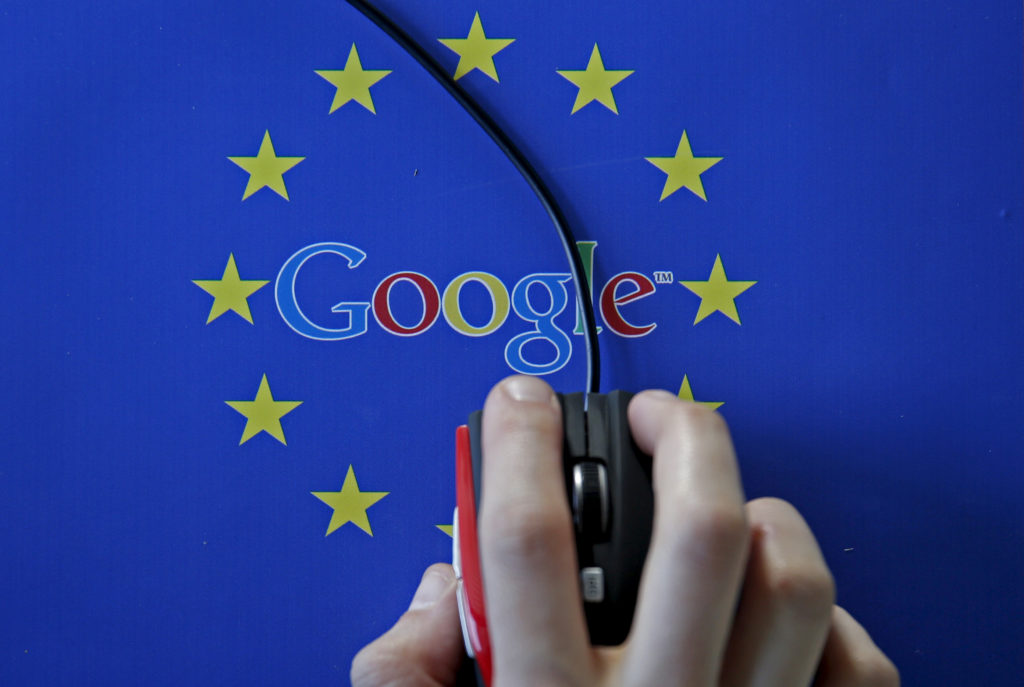 BRUSSELS (AP) — Google won a major case in the European Union on Tuesday, when the bloc’s top court ruled that the U.S. internet giant did not have to extend EU rules on ” right to be forgotten’ to its search engines outside the region.

The case stems from a 2014 ruling that people have the right to control what appears when their name is searched online. They can ask Google, for example, to remove a link. The French regulator then wanted this rule to apply to all Google domains, even outside the EU, and sought advice from the EU summit.

The ECJ said on Tuesday that there “is no obligation under EU law for a search engine operator” to extend the rule beyond EU states.

However, it specifies that a search engine operator must put in place measures to discourage Internet users from leaving the EU to find this information.

The case highlights the need to balance privacy and data protection concerns with the public’s right to know. It also raises questions about how to apply different jurisdictions when it comes to internet without borders.

Reacting to the decision, Google’s senior privacy adviser, Peter Fleischer, said “it’s good to see the Court agrees with our arguments” and added that Google had worked hard “to find a reasonable balance between individuals’ rights of access to information and privacy.”

The European Commission noted that the court had again confirmed that the “right to be forgotten” existed in the EU.

The 2014 ruling that EU citizens have the right to control what appears when their name is searched online forced Google to remove links to outdated or embarrassing personal information that appeared when searching within the bloc of the 28 nations.

A year later, the French privacy body wanted Google to remove results from all of its search engines on request, not just sites from European countries like www.google.fr. Google refused, and in the resulting lawsuit, French law enforcement sought advice from the EU’s highest court.

On Tuesday, the EU court said it was not legal to apply an EU rule to business operations in countries outside the EU.

The decision is final and becomes the benchmark on which the courts of the 28-nation bloc must base their decisions in such cases.

Those who wanted to see such an extension argue that on the Internet it is easy to switch from national versions of the website to those outside the EU – from google.fr to google.com for example – to find the information that needs to be removed at within the EU.