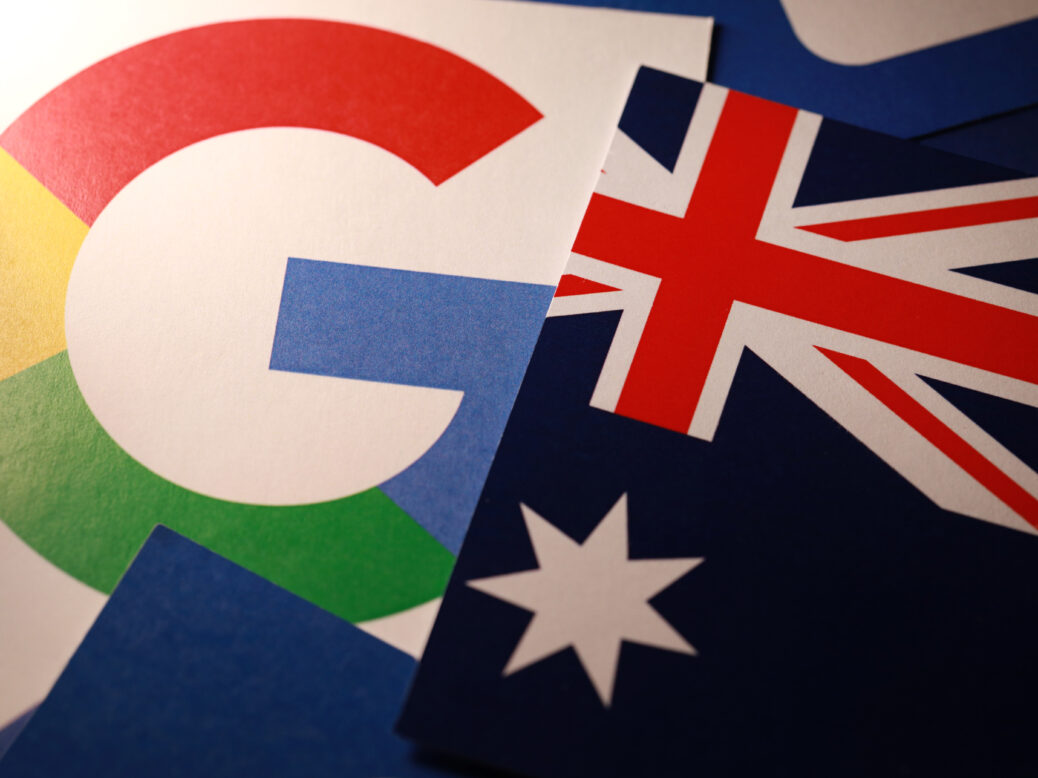 The Commission stated in a report released on Thursday that Google continues to be the dominant search engine in Australia with a 94% market share. It is the default search engine for the country’s two most popular browsers, Google’s Chrome browser and Apple’s Safari browser.

The proposed plan would force Google to drop its position as the default search engine on smartphones powered by the Android operating system in Australia. The ACCC said in the report that it could also require users to be offered a choice of Internet browsers.

“Search engines play a vital role in the digital economy. We are concerned that Google’s dominance and ability to use its financial resources to fund deals to become the default search engine on many devices and other means by which consumers access search, such as browsers , harm competition and harm consumers,” said ACCC Chairman Rod Sims.

The ACCC is also investigating Google’s practice of paying Apple to have its search engine pre-installed. “Google pays billions of dollars each year for these placements, which illustrates how extremely valuable being the default search engine is to Google’s business model,” Sims noted in the report.

The ACCC found that due to Google’s dominance of the search market in Australia, the development of innovative services is reduced. It promotes less competition, which is likely to result in lower quality search services or services with undesirable characteristics, such as greater exposure to sponsored results at the expense of organic results, he said. to be worth. 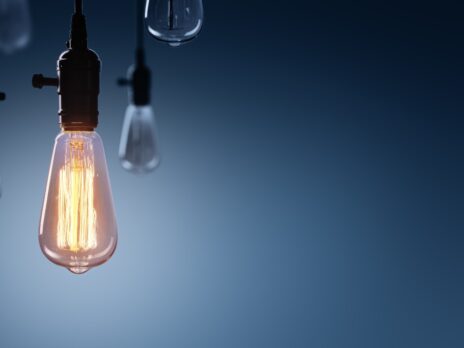 “Access to consumers is essential for search engine services to grow and compete with Google, but Google’s vertical integration and costly trade deals have made that very difficult,” Sims said.

“Google’s current dominance and its commercial agreements have dramatically increased barriers to entry and prevented new or emerging competing search engines from reaching consumers, not only through browsers, but through other endpoints as well. access such as search apps, widgets and voice assistants like Siri,” he added. .

The competition watchdog also pointed out that less competition in search leads to less diversity in the search engine business models offered to consumers.

The measure proposed in the report follows the European model, which required Google to offer a choice of search engines on Android phones in 2019, following the decision of the European Commission in July 2018.

The Australian regulator said it would continue to monitor significant developments and proposals in other countries where similar concerns have been identified. “We will continue to work with our international colleagues, sharing lessons and advancing regulatory reform where appropriate,” Sims said.

The report is part of an ongoing investigation by the ACCC into the monopolistic practices of big tech companies. Earlier this year, Australian regulators passed the Mandatory News Media and Digital Platforms Trading Code, which forced Google and social media giant Facebook to pay media companies for their content.

The law was designed to be a lifeline for journalists and news publishers who have opposed the unfair playing field imposed by tech giants regarding online advertising revenue.

Australia isn’t the only country to take a tough stance against big tech companies lately.

“From Brussels to Washington via Canberra, the approach to big tech regulation has never been so unanimous. Australia is joining Europe and the US in tackling digital monopolies with a focus on fighting competition as part of a deep overhaul of the media industry,” says Laura Petrone, Senior Thematic Analyst at GlobalData.

“The Australian regulator, at this time, has only given recommendations, but the consensus on regulating antitrust issues in the digital economy is so strong around the world that Google has no choice but to adapt and change its practices.”

In the United States, numerous investigations have been launched into tech giants, including Google, Facebook and Apple, with concerns about monopolistic practices.

“Google had received relatively little scrutiny in the United States until October 2020, when the long-awaited DoJ lawsuit was filed,” Petrone says.

Similarly, the EU has introduced various regulations to reduce the power of big tech, as Petrone points out:

“The EU has been conducting antitrust investigations into Google’s anti-competitive practices in online search for nearly a decade, fining the company a total of 8.2 billion euros ($9.9 billion) for violating competition in its approach to search, the Android operating system and advertising. .”

South Korea recently became the first major economy to take legal action against Google and Apple’s app store payment dominance. The country’s assembly passed a landmark decision that allows software developers to use their own payment systems outside of the two giants’ proprietary payment systems.

On Wednesday, Russia became the latest country to launch an antitrust case against Apple, condemning the tech giant for blocking app developers from offering alternative payment options in its iOS App Store.

Meanwhile, in China – where most US-based internet companies, including Google and Facebook, are unavailable – regulators have passed numerous antitrust laws to limit the power of its domestic tech sector.