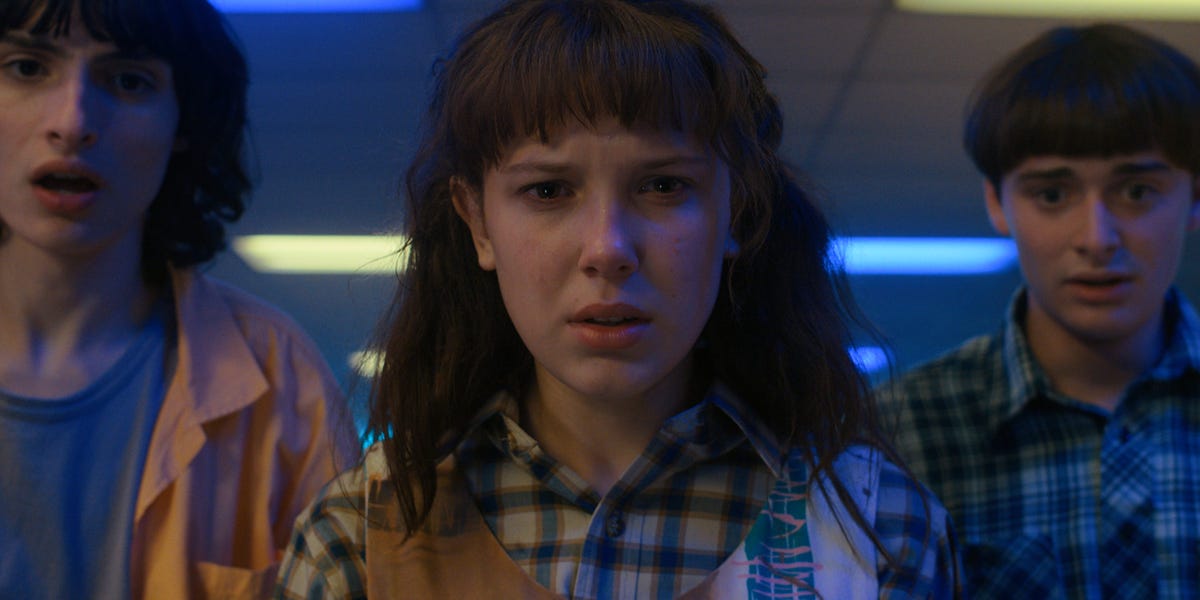 AppleTV+: It’s the cheapest of the big ones

services at just $4.99 per month, but offers the smallest library of movies and TV. Without a large catalog of licensed content, Apple TV+ mostly offers original content.

Still trails Prime Video in overall movie count, though Prime’s library has shrunk significantly in recent years. And it’s not just in the movies; the service has lost hundreds of TV shows over the past two years. As of 2020, it had the largest television library. Now it has fewer shows than several other services.

Discovery+: With the WarnerMedia-Discovery merger,

and Discovery+ should eventually be merged into a single mega service. Discovery+ has a sizable TV catalog, the second largest behind Netflix, thanks to its vast library of unscripted content – ​​an area where HBO Max could improve.

Disney+: Disney+ has smaller movie and TV libraries than even Peacock and Paramount+. But at $7.99 per month, it’s one of the cheapest deals. So far, it has relied on the popularity of its franchises, but may need to grow its catalog of content to stay competitive.

HBO Max: Max is the #2 most expensive service behind Netflix, but it has a sizable movie library that includes the most “high quality” movies of all the services included in the report. It has a less impressive TV library in size, but movie buffs will find a lot to like with Max.

Hulu: The Disney-operated service is in a precarious position. It lacks movies compared to other services, but has a large TV library. However, it remains to be seen what Disney’s plans are for the service. Comcast still owns a stake in the platform, which it is expected to sell to Disney within the next two years. Before that, Comcast plans to remove its new NBC programming from

which would further reduce his TV library.

Netflix: It’s now the most expensive service, but it has the largest TV library. The streamer delivers by far the most original content, which will continue to expand its TV catalog ahead of its rivals in the years to come.

Peacock and Paramount+: The services, from NBCUniversal and Paramount (formerly ViacomCBS), respectively, are similar in that they both have decently sized catalogs, but lack “high quality” movies and shows relative to the size of the libraries. .