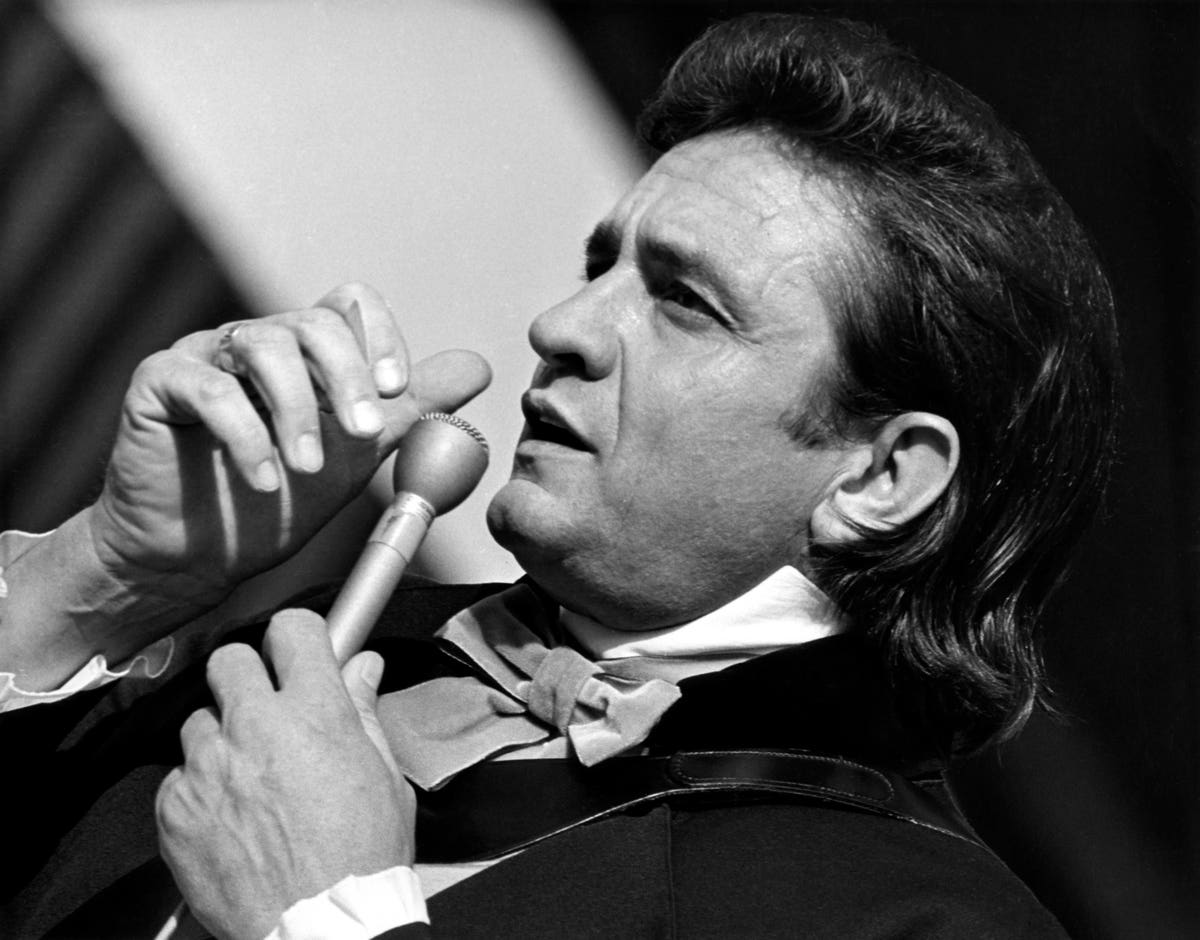 Johnny Cash, Jerry Lee Lewis and Roy Orbison are the latest artists whose musical legacy has changed hands in the industry’s great catalog race. Storied Memphis Sun Records, whose yellow sunburst logo has come to represent the passion and challenge of early rock ‘n’ roll, has sold its assets to Primary Wave Music.

The case, estimated by the New York Times at $30 million, includes nearly all of the recordings made by the company, founded by Sam Phillips in 1952, with one notable exception: songs by label star Elvis Presley, which are owned by Sony Music.

The Sun catalog is home to some of the richest early rock icons: Cash, I walk the linewhich stayed on the charts for over 43 weeks and sold 2 million copies, and Folsom Prison Bluesa live version of which was recorded in front of inmates at Folsom State Prison and became a #1 hit in 1968. Certified platinum by Carl Perkins Blue suede shoesand the classics of Jerry Lee Lewis In the mood, a lot of shaking continues and large balls of fire.

“Sun Records is the original home of some of music’s greatest legends,” Larry Mestel, CEO and Founder of Primary Wave Music, said in a statement. “Sam Phillips treated all of his artists with the utmost respect and provided an unparalleled space for creativity. His vision for Sun aligns perfectly with the creative ethos of Primary Wave, and I’m thrilled that this historic label is now part of of our family.

“We are extremely pleased to hand over the baton from Sun Records to Primary Wave and are confident that they will continue to reach new heights for the crown jewel of the music industry created by Sam Phillips, whom my brother, Shelby, and I have kept alive and relevant for the past 50 years,” John A. Singleton, Chairman of Sun Entertainment Corp.

The Sun deal is the latest in a seemingly endless wave of catalog sales that has sprung up as streaming continues to reshape the music industry. Primary Wave has been one of the most active in the pursuit. The company bought Stevie Nicks’ catalog in December, and its list also includes music by Smokey Robinson, Bob Marley and Burt Bacharach, and half the estate of Whitney Houston.

As the value of artist catalogs increases, so does the frequency of sales. Bob Dylan in December sold his songs to Universal Music
for over $300 million. The Hipgnosis Music Fund has spent more than $1.7 billion to date acquiring the catalogs of artists such as Neil Young and Blondie, as well as the Kobalt Music catalog featuring music by Lindsey Buckingham, Steve Winwood, the B -52 and 50 Cent.