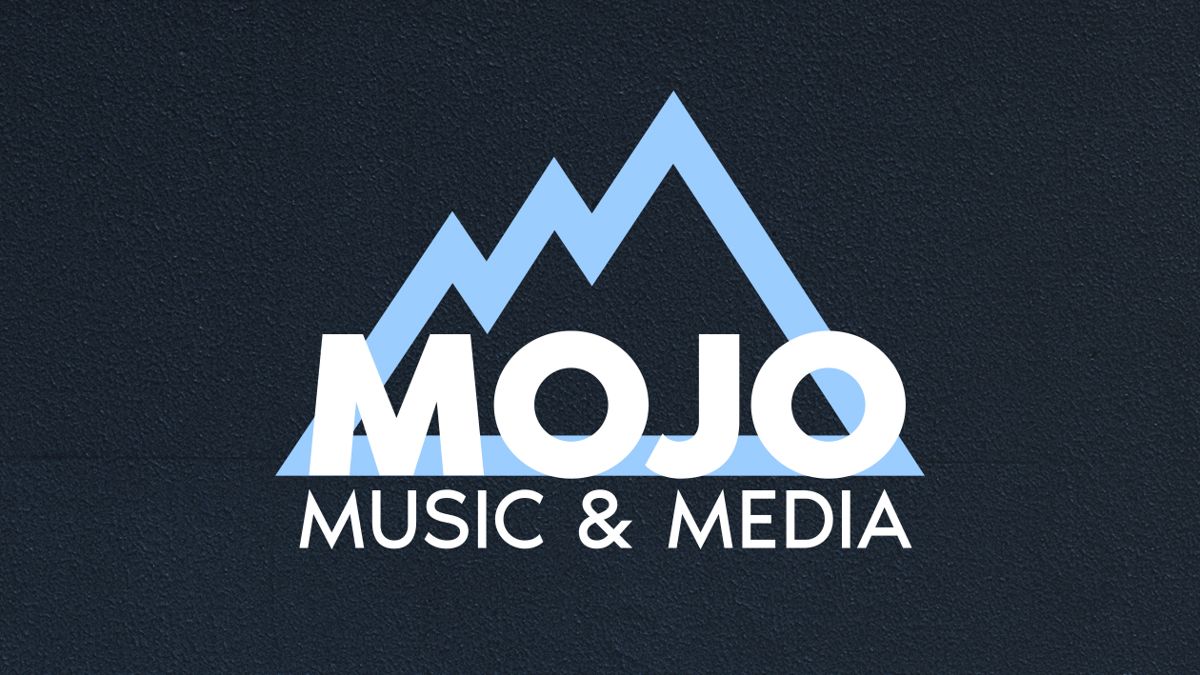 Mojo Music & Media has acquired the catalogs of Bob Morrison and Jerry Reed. Here are all the details.

The deal with Morrison puts 76 country and pop singles under Mojo’s control. Some of these successes include:

These deals include “I Feel For You” in NBC’s Good Girls, “East Bound and Down” in a national advertising campaign for Hyundai, and “When You’re Hot You’re Hot” in summer season spots for Chevrolet.

“Our joint venture with Bob Morrison and the 360 ​​legacy agreement with the daughters of Jerry Reed underscores Mojo’s commitment to partnering with the most beloved and influential songwriters and writers/artists in the all genres,” said Mark Fried, co-founder and CEO of Mojo.

“Bob and Jerry, through their songwriting, musicality and drive, have helped country music gain millions of new fans and expand its influence in film and television and we are proud to have already began to revitalize their songs and amplify their collective accomplishments,” Fried continued.

“I’ve been lucky enough to work with great musicians,” says Bob Morrison. “I feel the same way about the folks at MOJO. They’re real song fans, we have a real partnership, and I’m really excited about the adventure we’re going to have. Morrison moved to Nashville in 1973 and set his sights on songwriting. Morrison’s songs have won more than 40 ASCAP Country Awards. He was named PRO Songwriter of the Year in 1978, 1980, 1981 and 1982.

The Morrison and Reed deal follows a series of major acquisitions for Mojo. These include some of country music’s most respected songwriters, including Terry McBride, Tom Shapiro, George Teren and Pat McManus.