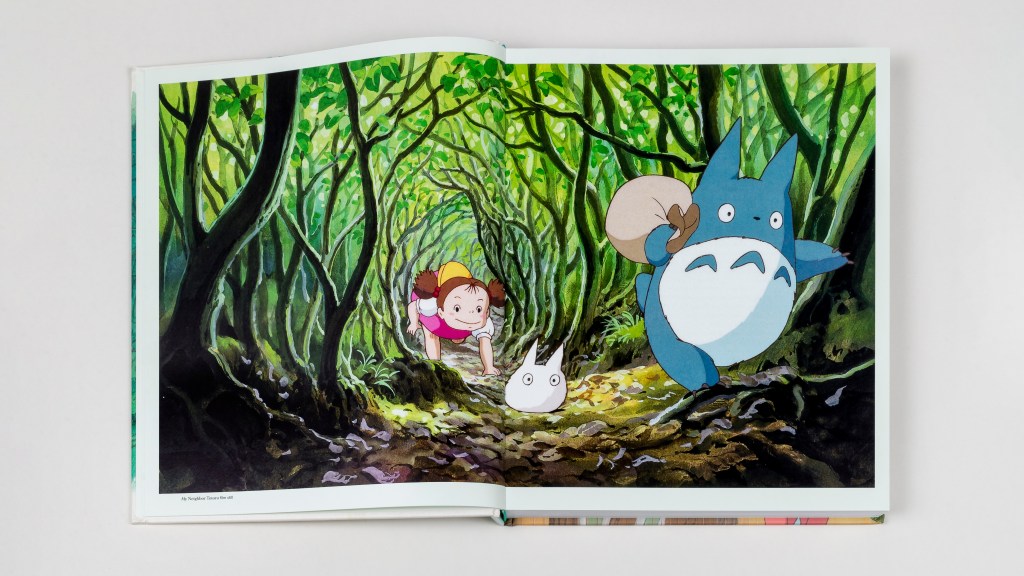 The Academy Museum of Motion Pictures will publish catalogs dedicated to the work of Spike Lee, Hayao Miyazaki and Pedro Almodovar, all of which are the subject of inaugural exhibitions at the museum, which is due to open on September 30.

Co-published with DelMonico Books and distributed worldwide by DAP Artbook, the series will begin with the volume devoted to Japanese animator Miyazaki. Released in partnership with Studio Ghibli, “Hayao Miyazaki” will be available from September 7 and is expected to include hundreds of original production materials, including never-before-seen artwork outside of the Studio Ghibli archives.

Bill Kramer, Director and President of the Academy Museum, said, “These first publications from the Academy Museum are a lasting testament to our extraordinary exhibitions and dynamic collaborations with Hayao Miyazaki and Studio Ghibli and filmmakers Spike Lee. and Pedro Almodovar. Like the exhibitions, these catalogs will bring readers closer to the filmography, art, influences and careers of these remarkable artists.

Jacqueline Stewart, Artistic Director and Director of Programming, said: “The launch of the Academy’s museum publishing program with books dedicated to the work of Hayao Miyazaki, Spike Lee and Pedro Almodovar demonstrates the museum’s commitment to explore the full spectrum of cinema and to advance scholarship. on the history of cinema.

“Spike Lee: Director’s Inspiration” will be released in April 2022 and will include items from the director’s personal collection, as well as interviews and contributions from collaborators and friends, including Cheryl Dunye, Terence Blanchard, Giancarlo Esposito and Dee Rees.

“Pedro Almodovar: Installation” includes a foreword by Tilda Swinton and will also be available in April. The 300-page bilingual catalog includes visual chapters dedicated to the 12 large-scale video montages the Spanish director created for the museum, organized around themes such as family, bodies, guilt and pain, and mothers.