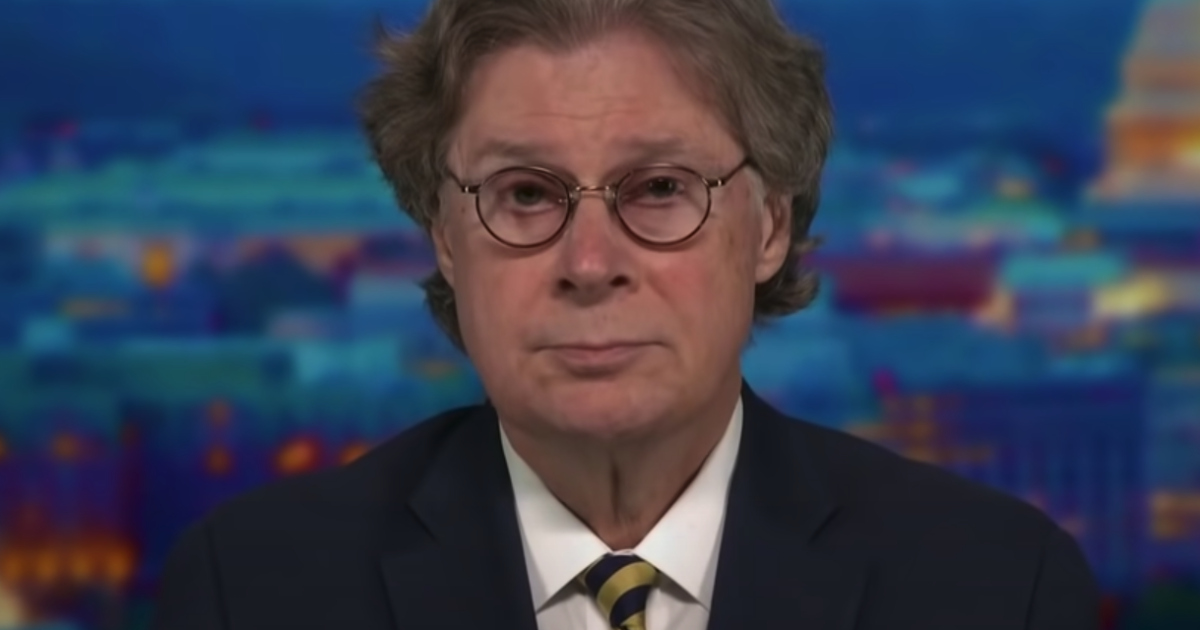 York appeared on the program on Saturday to debunk the cover-up behind the FBI’s investigation into alleged Russian interference in the 2016 election.

“We discovered that the FBI employed a confidential informant, Professor Stefan Halper, who had had conversations and tried to obtain information from George Papadopoulos and Carter Page,” York explained. Halper’s conversations would go on to be cited in the findings of the Department of Justice’s Inspector General’s report into FISA abuses. “Then we learned that the FBI had in fact sent an undercover agent under the alias of Azra Turk to go and befriend [Papadopoulous], secretly record Papadopoulous in their conversations. If that’s not a spy, I don’t know what is.”

“And then, of course, they abused the case to get a FISA warrant to wiretap Carter Page,” York continued. “So wiretapping. If that’s not espionage, what is espionage?” Page would go on to testify in court in 2021 that following the “fabricated scandal” he was harassed in public by strangers.

“So now what we’ve learned with Durham is that there were real Clintons involved in private efforts to spy, to collect Internet data on Trump and then turn it over to the FBI — and then a new twist — forward them to the CIA,” York said. “The information they had was, according to Durham, non-public and proprietary.”

CLICK HERE TO LEARN MORE ABOUT THE WASHINGTON EXAMINER

“They had no right to do this, run this, and they did,” York said.